Bangkok (AP) — The former longtime military ruler of Myanmar, Than Shwe, and his wife have been released from a…
Listen now to WTOP News WTOP.com | Alexa | Google Home | WTOP App | 103.5 FM

Bangkok (AP) — The former longtime military ruler of Myanmar, Than Shwe, and his wife have been released from a capital city hospital after both being successfully treated for COVID-19, a hospital official said.

The 88-year-old and wife, Daw Kyaing Kyaing, were discharged from the Thaik Chaung military hospital in Naypyitaw on Friday, said the official, who spoke on condition of anonymity because he was not authorized to speak with the press.

Than Shwe was hospitalized earlier this month, and his wife a short time later, and both were treated in a VIP section of the hospital under tight security.

The government has not yet officially commented on their cases, and independent media in Myanmar initially reported that their hospitalization was a precautionary measure as the country grapples with a new wave of the coronavirus, fueled by the virulent delta variant.

But the hospital official confirmed they had both tested positive for COVID-19, though both ended up exhibiting only mild symptoms. He said, for example, neither needed oxygen to help them breathe while they were being treated.

Since their release they have been examined by doctors and continue to do well, he said.

Myanmar has been struggling with one of the worst COVID-19 surges in Southeast Asia, and the military leadership that seized control of the country in February from Nobel Peace Prize laureate Aung San Suu Kyi’s democratically elected government has been accused of making it worse by diverting critical medical supplies to itself and its supporters.

On Monday, the government reported 2,186 new cases and 125 more deaths, bringing Myanmar’s total cases to 375,871 and deaths to 14,499. Many believe the official numbers are significantly lower than reality, due to poor testing and reporting.

At the beginning of August, Myanmar had the region’s highest per capita death rate of the region, but according to the official figures it has been declining steadily and is now lower than several other countries, including Malaysia, Indonesia and Thailand.

Than Shwe ruled from 1992 until 2011, when he handed power to a nominally civilian, pro-military government.

During his rule, he led a feared junta that brutally crushed dissent and routinely jailed political opponents, including Suu Kyi, the face of Myanmar’s pro-democracy movement.

He controlled a 400,000-strong military that turned its guns on myriad ethnic rebellions as well as on university students and Buddhist monks who launched an uprising in 2007.

By the time Than Shwe stepped down, Suu Kyi had spent 15 of the previous 21 years in prison or under house arrest. 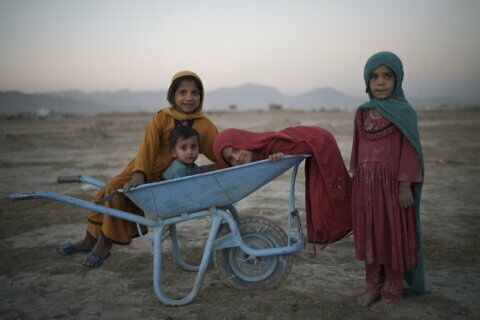 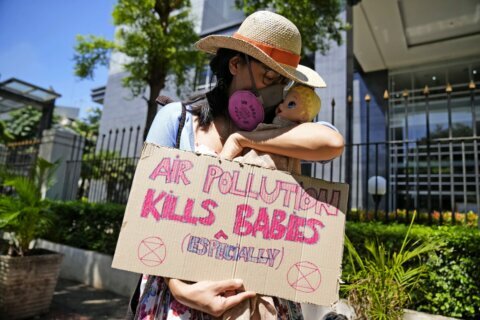