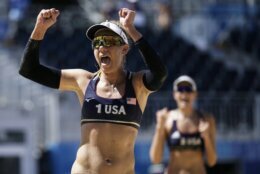 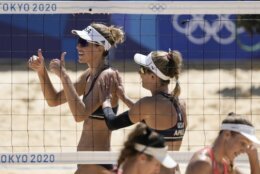 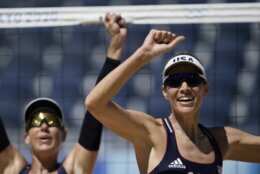 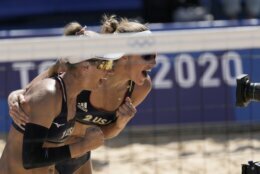 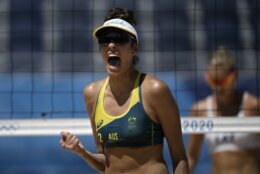 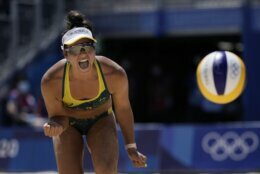 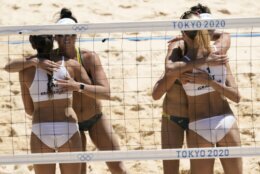 TOKYO (AP) — When Stanford indoor volleyball star Alix Klineman moved over to the beach to team up with two-time Olympic medalist April Ross, she knew she was signing up for a lot of extra work.

And a lot of extra pressure.

“There’s been a big feeling of not wanting to let her down, because she took a huge risk on me,” Klineman said Thursday after the American “A-Team” beat Switzerland 21-12, 21-11 to advance to the beach volleyball gold medal match. “The fact that everything is falling into place just feels so magical.”

After winning a silver medal in London and bronze in Rio de Janeiro, Ross was hoping to upgrade to the top step of the podium in Tokyo. Her plan involved a 6-foot-5 (1.94 meters), four-time indoor volleyball All-American who had played in just a handful of domestic AVP tour events.

The decision would mean extra work for Ross, too.

Not just the usual effort to connect as teammates. Not just helping Klineman figure out the overlapping but still different skills to succeed on the beach. Picking a teammate with zero international points meant Ross, who also has a world championship gold and two silvers on her resume, would essentially be a rookie herself and forced to play her way into many tournaments on the FIVB tour.

“I was committed. This was going to be my partner. However we started, that was just going to be how we started; we’re going to work through it,” Ross said. “But we did win our first international tournament and I was just kind of like, ‘Well, duh.’”

They won five more tournaments on the tour to finish tied for first in the Olympic qualification points race. In Tokyo they have lost just one set in six matches.

And now, if they win their next match, they will be Olympic champions.

“Like, OK. We made the right choice,” Klineman said. “She believed in me. So that’s been a huge motivating factor — just to work my hardest every day and to not make her regret her decision.”

The victory assures the United States of a beach volleyball medal for the seventh straight Summer Games — every single one since the sport was added to the program in Atlanta in 1996. With four Brazilian teams — two men’s, two women’s — failing to reach the semifinals, the U.S. is the only country that can make that claim.

The Americans never trailed in the first set against Joana Heidrich and Anouk Verge-Depre of Switzerland. Ross and Klineman lost the first point of the second before rolling off three in a row to take a lead they never relinquished.

They will face Australia in the gold medal match on Friday. Mariafe Artacho and Taliqua Clancy beat Latvia 23-21, 21-13 on Thursday to clinch their country’s first Olympic medal since Natalie Cook and Kerri Pottharst won gold on Bondi Beach in 2000.

“As an 8-year-old, that was me,” Clancy said. “And so, when we get to have these opportunities, we hope that we just inspire the future to become Olympic athletes. You know, like this is where my dream started, by watching them.”

Latvia’s Tina Graudina and Anastasija Kravcenoka will play for the bronze against Switzerland. 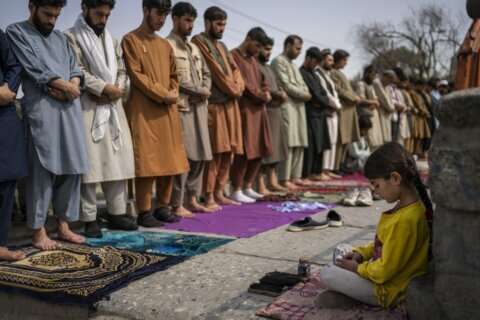 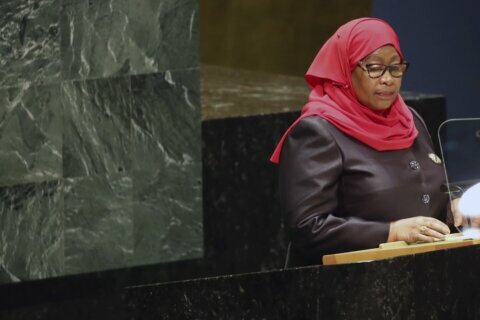