TAIPEI, Taiwan (AP) — Two Taiwanese high-tech companies announced a donation Monday of 10 million doses of anti-coronavirus vaccine made by Germany’s BioNTech to the island’s government, which faces political obstacles in fighting the pandemic.

Taiwan’s health minister suggested in February that Beijing might have blocked an earlier purchase of the BioNTech vaccine by the island democracy, which the mainland’s ruling Communist Party has never controlled but claims as part of its territory. A Chinese company, Fosun Pharma, owns BioNTech distribution rights for Greater China, which Beijing says includes Taiwan.

Taiwan Semiconductor Manufacturing Corp. and Hon Hai Precision Electronics said they bought the vaccine through Fosun Pharma. TSMC said doses would be shipped from a factory in Germany directly to Taiwan’s anti-disease agency.

Taiwan has largely contained the pandemic with strict quarantines but has struggled to obtain vaccines for its 14 million people. It has reported 15,249 cases and 740 deaths, according to Johns Hopkins University’s COVID-19 tracker.

The vaccines “will give the people of Taiwan some breathing room and more confidence in facing the pandemic,” Gou said in a statement.

Taiwan is excluded form the World Health Organization due to Chinese pressure.

Health Minister Chen Shih-chung said in a February radio interview that BioNTech called off a sale of 5 million doses at the last minute due to “political pressure,” though he didn’t mention the Chinese government by name. Chen said he had no evidence of what happened.

Taiwan’s government earlier signed contracts to obtain a total of 29 million doses of vaccines from foreign suppliers for its 14 million people. But due to supply delays and global shortages, it had only 700,000 on hand when case numbers surged in May. 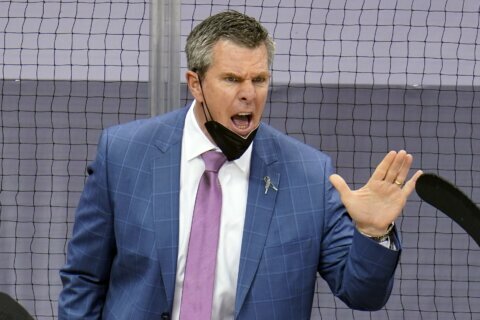 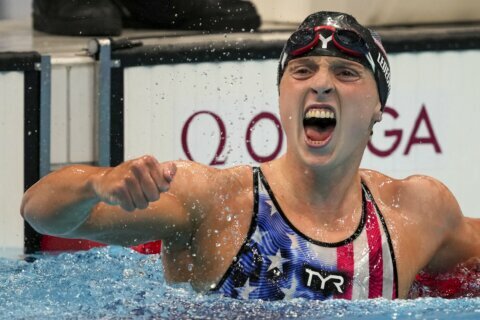 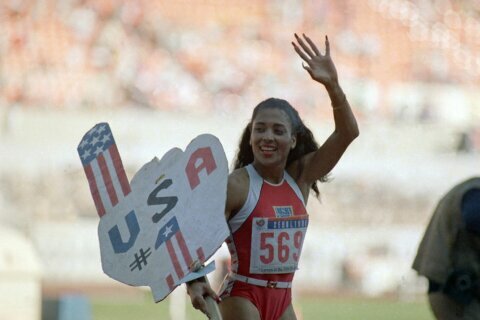