TOKYO (AP) — Anyone who’s ever jacked up a fadeaway 3 in a pickup basketball game knows there are two…
Listen now to WTOP News WTOP.com | Alexa | Google Home | WTOP App | 103.5 FM

TOKYO (AP) — Anyone who’s ever jacked up a fadeaway 3 in a pickup basketball game knows there are two sure ways to start a fight on the playground.

Or call an offensive foul.

In the debut of 3-on-3 halfcourt hoops at the Olympics on Saturday, Arvin Slagter of The Netherlands set a vicious pick on Dejan Majstorovic of Serbia that sent Majstorovic crumpling to the ground.

A whistle blew. A referee wearing a slate-gray T-shirt and black shorts balled his hand into a fist, thrust out his arm and made the call that would get fists flying in a totally different way in a real street game. “Offense!” he shouted as he called the foul.

Nobody argued. It was one of many signs that this Olympicized version of urban “streetball,” as the game’s higher-ups sometimes call it, is a bit different from whatever is going down on blacktops across America and the rest of the world.

Different, yes — but to hear these players tell it, still pretty fun.

“3-on-3 is basketball in a very intense way,” said Slagter’s teammate, Jessey Voorn. “But it is not streetball.”

The Olympics like the idea of “streetball” because they’re doing everything they can to inject the busy summer program with sports that will attract a younger, more international audience. Skateboarding, surfing, sport climbing and, three years from now in Paris, break dancing (The ‘80s called, they want their boom box back) are among the new sports also chosen to service this mission.

In at least one way, 3-on-3 is fitting the bill perfectly. The game invented and perfected in the United States does not have a U.S. team on the men’s side of the eight-team Olympic bracket. It does have a women’s team from Mongolia.

It does not have fans, at least not in Tokyo, where they are not allowed in because of the COVID-19 pandemic.

It does have DJs. They were in the house all day, spinning records — Daft Punk, Kanye West and more — for the empty stands that, someday, will be full again.

The games take place on a gray court situated under a cone-shaped canopy that covers the middle of an arena built to seat 7,100. Even in the shade, the heat index cracked 90 degrees (32 Celsius) on a sweltering afternoon near Tokyo Bay.

“I’ve said they call it ‘streetball’ only because of the environment,” said USA center Stefanie Dolson, a former UConn star who was the sixth pick in the 2014 WNBA draft.

“They have music playing. There’s a commentator on the sound system saying ”Big Mama Stef!’ You’re outside and the weather can play a factor. It’s streetball in that way.”

The Olympic version is like the pickup game in this way, too: 3s from behind the arc are worth 2 points and 2s from inside are worth 1, and teams have to clear the ball past the arc after a rebound. The first team to 21 wins, but to keep things moving, if nobody hits that number in 10 minutes, whoever is ahead wins the game. Six of the first 12 games on Day 1 ended that way.

A few minutes after the hard offensive foul, Serbia closed out a bruising 16-15 win over The Netherlands. Hard defense in a 3-on-3 game? That’s another difference from your typical playground shooting fest.

The man who makes the Serbs go is the world’s top-ranked player, Dusan Bulut. “The Bullet” scored 4 points and had three “highlights” — an official stat that combines ‘key assists,’ drives, dunks, blocked shots and buzzer beaters — in Serbia’s win.

“It’s not just a game and it’s not just a sport,” said Bulut, a 35-year-old who grew up playing in the streets of Novi Sad. “It’s usually a place where people socialize and just go in and be on a sweet court and play ball or hang out with friends. It’s a way of life for us.”

That way of life has been slowly changing. But if the billion-dollar business of the Olympics has jaded any of these players, it wasn’t apparent on Day 1 of this version of the game’s welcome to the big stage.

“I started playing 3-on-3 last September because of the Olympics,” Voorn said. “I underestimated it, to be honest.”

It is, he said, more physical, much faster and far more organized than any pickup game on the street.

As if to cement the idea that the sport really has reached the big-time, when the U.S. women, who DID make the tournament, played France on Saturday night, they had French President Emmanuel Macron and U.S. First Lady Jill Biden watching from the virtually empty stands.

“She brought all the energy,” the USA’s Kelsey Plum said of Biden. “We asked her to come back.”

Not for their next game, though. In another unique twist not seen in the traditional 5-on-5 version, the 3-on-3 teams often play multiple games in a single day. Only a few hours after the U.S. beat France 17-10, Biden had moved on, while Dolson and Co., came back and wiped out Mongolia 21-9 in a contest that wrapped up in a tidy 13 minutes (in real time).

It could have been even quicker.

But twice a game, the referee blows the whistle, forms a T with his hand and his forefinger, then winds his finger in a circle to pretend as though he’s cranking a film projector.

Turns out, not even the Olympic playground can avoid the dreaded TV timeout. 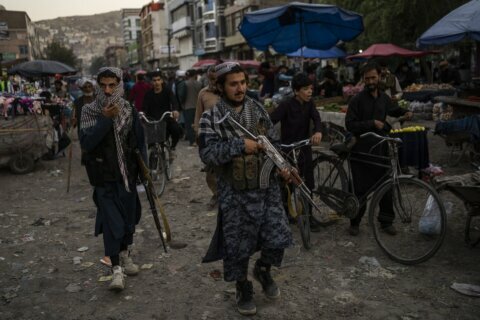 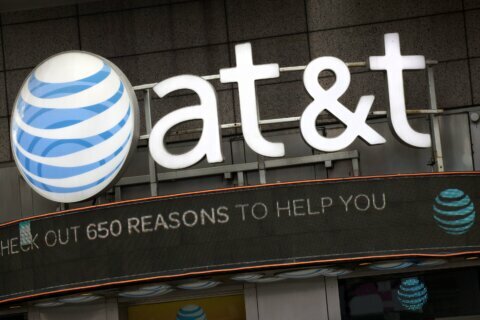