Mexico opens Olympics with 4-1 victory over France in soccer

TOKYO (AP) — Alexis Vega scored the first of four second-half goals for Mexico in a 4-1 victory over France on Thursday in the men’s Olympic soccer tournament.

Mexico, which won gold at the 2012 Olympics, had the better chances in the first half but the game was scoreless at the break. Vega scored first in the 47th minute and Sebastian Cordova added a second in the 55th.

Andre-Pierre Gignac, who plays for Mexican club Tigres, scored from the penalty spot in the 70th minute to narrow the gap for France, which won the Olympic title in 1984. But Uriel Atuna put Mexico ahead 3-1 in the 80th and Eduardo Aguirre added a goal in stoppage time for El Tri.

While the Olympics is for under-23 squads, coaches are able to name three players born after 1997. So teams in Tokyo are dotted with stars, including Florian Thauvin, who won the 2018 World Cup with France and also plays for Tigres. 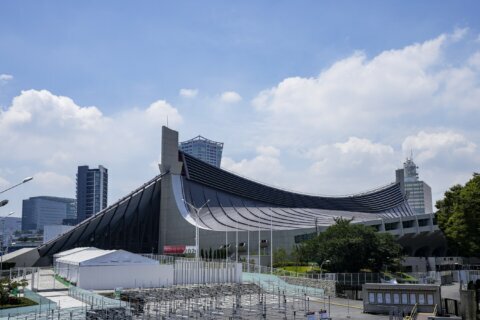 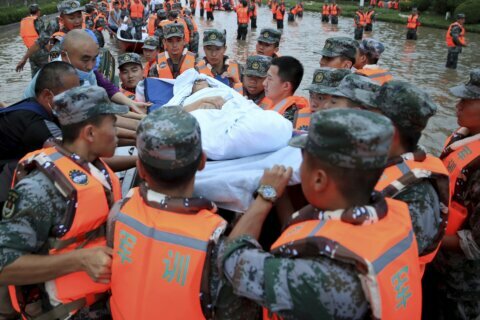 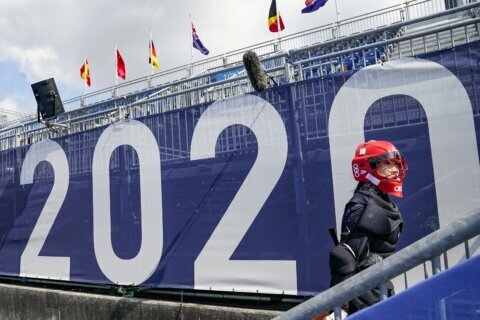