MIYAGI, Japan (AP) — Germany’s bid for a first men’s Olympic soccer title is over. Ivory Coast’s is still on track.

The Germans won silver at the 2016 Rio de Janeiro Games but were eliminated from this year’s tournament after a 1-1 draw with Ivory Coast on Wednesday.

Benjamin Henrichs scored an own-goal in the 67th minute to give the Ivorians the lead. Eduard Löwen equalized six minutes later from a free kick.

Ivory Coast also reached the quarterfinals at its previous Olympic appearance in 2008.

The men’s Olympic soccer tournament is for under-24 teams, with three exceptions. 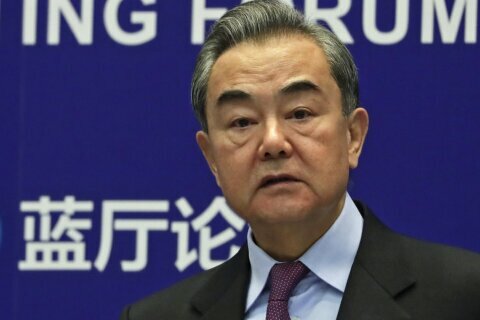 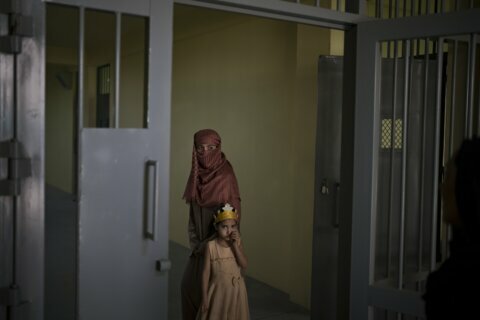