NEW DELHI (AP) — More than 200 farmers demonstrated Thursday near India’s Parliament to mark eight months of protests against agricultural laws they say will devastate their livelihoods.

The protesters waving white, green and orange flags arrived in police-escorted buses from an expressway outside New Delhi where thousands of farmers have hunkered down since late November to voice their anger against three laws passed by Parliament last year.

Police are allowing them to congregate for protests each day until Aug. 9 at Jantar Mantar, the main area in New Delhi for protests close to Parliament. The protests coincide with lawmakers meeting for Parliament’s monsoon session.

“We have capped the number of people who will be protesting at 200,” said Darshan Pal, a farmers’ leader.

The arrival of the protesters in the capital with official approval was in sharp contrast with Jan. 26, when tens of thousands of farmers marched, rode horses and drove tractors into New Delhi. The protesters broke through police barricades to storm the historic Red Fort. Clashes with police left one protester dead and hundreds injured.

Prime Minister Narendra Modi’s government says the agriculture laws are necessary to modernize the industry, but farmers say they will leave them poorer and at the mercy of big corporations.

Nearly a dozen rounds of talks with Agriculture Minister Narendra Singh Tomar since December have failed to break the stalemate. Tomar on Thursday said he was prepared to resume talks on amending the laws with the farmers, but gave no indication of accepting their main demand for repealing them.

Dozens of lawmakers belonging to main opposition Congress party, led by Rahul Gandhi, and the Akali Dal waved placards and carried banners with slogans demanding the repeal of the laws at the Parliament building on Thursday.

Agriculture employs more than half of India’s 1.3 billion people, but shrinking earnings mean it now accounts for only 15% of India’s economy.

Failed harvests force poor farmers to borrow money at high-interest rates to buy seeds, fertilizer and food for their cattle. They often mortgage their land and, as debts mount, some are driven to suicide.

They accuse the government of not fulfilling its promise to ensure they earn at least one and a half times the costs they incur in producing their crops.

They also demand that the federal government enact legislation protecting the minimum support prices it sets to protect farmers from market slumps. 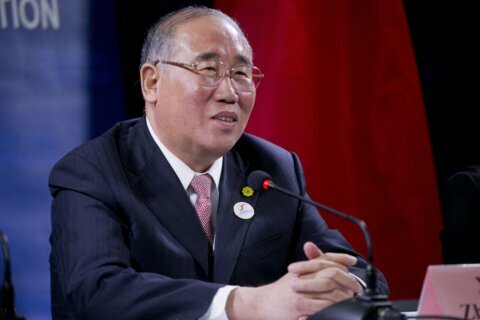 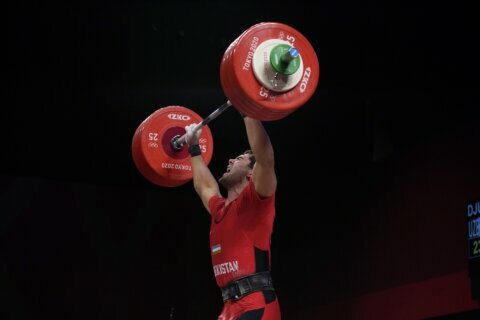 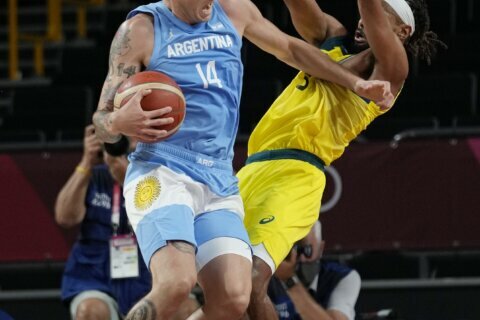