TOKYO (AP) — The Olympic rugby sevens podium will feature at least one new team in Tokyo after Argentina upset 2016 bronze medalist South Africa in the quarterfinals Tuesday immediately after silver medalist Britain rallied from a 21-point deficit to edge the United States.

Defending champion Fiji capped Day 2 of competition with a 19-0 win over Australia to continue its unbeaten run in Olympic competition since rugby sevens made its debut in Rio de Janeiro.

The Fijians will next play Argentina, which rebounded to beat South Africa 19-14, and Britain will have to contend with top-ranked New Zealand.

“We are suffering a lot with the pandemic right now and that’s what matters to us,” Fiji captain Jerry Tuwai said. “As the world knows, rugby is the national sport of Fiji. Defending the gold would be something else — I think we would forget about the pandemic.

“Everyone would be shouting and happy. But we have a big task ahead. Our focus is on Argentina in the semifinal at the moment.”

The All Blacks sevens team was eliminated in the quarterfinals in Rio and is desperate to make amends in the medal rounds on Wednesday. The New Zealanders rebounded from a comeback win over Australia that earned them first place in their group to score the first 21 points in a 21-10 win over Canada in the quarterfinals.

The U.S. scored the first 21 points with Danny Barrett getting the opening try and Perry Baker touching down twice against Britain, and appeared ready to enter the medal round but conceded four straight tries to lose 26-21.

Britain lost to Fiji earlier Tuesday to finish second in Pool B and, for at least half of the quarterfinal match, was on the verge of another defeat.

“Pretty unreal when you’re down like that,” British player Robbie Fergusson said. “We could have been down and out at halftime, but the score before halftime and resilience in the second half is what we’re all about.

“When our backs are against the wall, we seem to be at our best.”

The best the United States can finish now is fifth.

“That’s a heartbreak, especially to lose a lead like that,” American player Joe Schroeder said. “That hurts.”

It was yet another setback for a squad that had to play the Olympic tournament without head coach Neil Powell, who was in quarantine outside Tokyo because of a pre-tournament positive test for COVID-19. The players, who were held at a quarantine facility after arriving in Japan because of a positive coronavirus test involving their flight, were divided into two smaller groups before relocating to Tokyo.

“It really hurt. It was a massive blow to lose the coach — he’s the leader of the team,” Soyizwapi said. “We tried to make it work without him, but unfortunately we couldn’t go all the way.”

United States coach Mike Friday said his players were “gutted” at the loss but were on the right path after placing ninth in Rio.

“Sevens is brutal … little moments, little referee calls either go your way or don’t go your way and that’s the difference between being in the medal rounds tomorrow,” he said. “Unfortunately we’ve just fallen on the wrong side.” 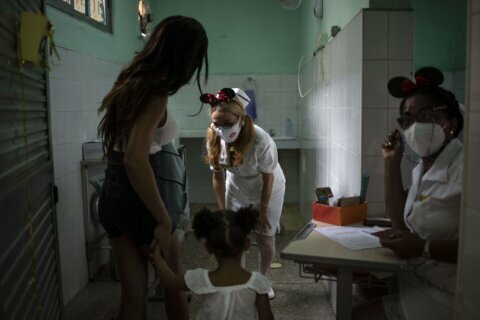 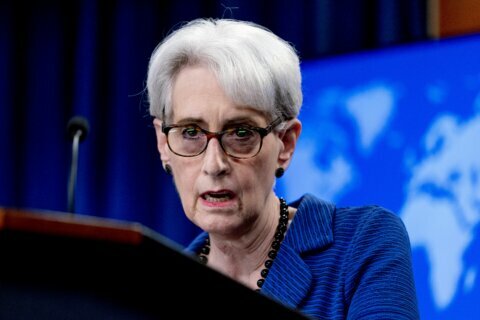