COLOMBO, Sri Lanka (AP) — A Sri Lankan court granted bail to the captain of a fire-ravaged container ship on Monday, hours after he was arrested by police, officials said.

The ship, the MV X-Press Pearl, is sinking off the country’s capital, Colombo, and causing severe environmental pollution.

Police spokesman Ajith Rohana said the captain was arrested under the provisions of the Marine Pollution Prevention Act, which prohibits the dumping of oil, harmful substances and other pollutants in the ocean and coastal areas. He has not been formally charged, which is done by prosecutors.

Russian captain Tyutkalo Vitaly appeared before the magistrate on Monday and was later released on bail. The court banned him from leaving the country. The case will be heard again on July 1.

The fire broke out when the ship was anchored about 9.5 nautical miles (18 kilometers) northwest of the capital and waiting to enter the country’s main port. It burned for 12 days.

The Sri Lankan navy believes the blaze was caused by the vessel’s cargo, which included 25 tons of nitric acid and other chemicals, most of which was destroyed in the fire.

Authorities extinguished the fire last week, but the ship then began sinking and attempts to tow it into deeper waters failed when the vessel’s stern sank to the seabed.

On Saturday, the government said it is seeking an interim claim of $40 million from the ship’s operator to cover part of the cost of fighting the fire. Officials are still assessing the total damages.

This story corrects that the captain has not been formally charged. 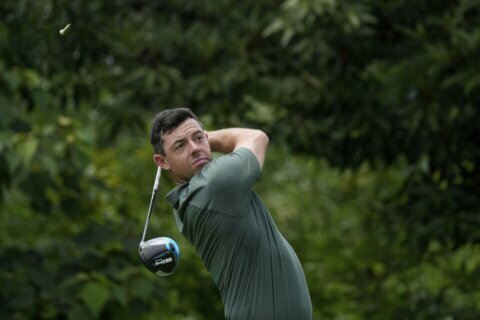 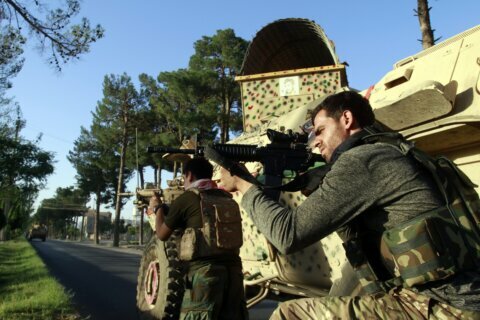 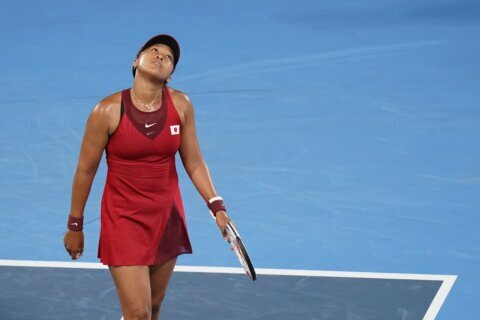