QUETTA, Pakistan (AP) — Three children were killed Thursday in southwestern Pakistan when a hand grenade they were playing with went off, police said. Two other children were wounded in the explosion.

Police said it was not known who had left the grenade in an open area belonging to a residential neighborhood in Quetta, the capital of Baluchistan province.

The explosion took place in the city’s Akhrot Abad residential area, according to police official Hidayat Ullah. An investigation was underway.

Baluchistan has been the scene of a long-running insurgency by secessionist groups that often target security forces with bombs to push for independence from the central government in Islamabad. The Pakistani Taliban and the Islamic State group also have a presence in the province. 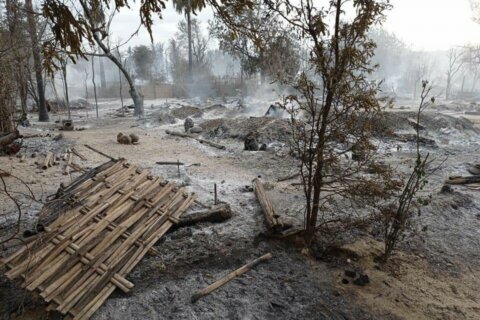 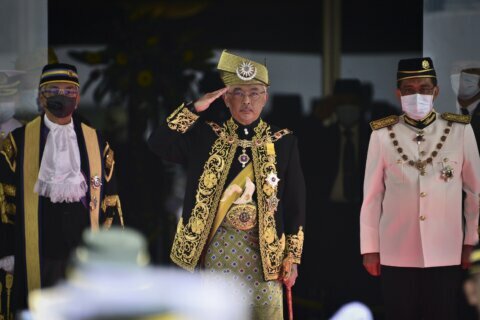