ISLAMABAD (AP) — A Pakistani journalist recently beaten by unidentified men in his apartment said Tuesday he was summoned by authorities to answer allegations he defamed a key national institution, a term often used for the military.

Asad Ali Toor, who works for the Aaj News Pakistani TV channel, said he was consulting his lawyer to decide whether to appear before the Federal Investigation Agency on June 4.

The development comes a week after three armed men forcibly entered Toor’s apartment in the capital Islamabad, saying they were from Inter-Services Intelligence. The assailants repeatedly slapped Toor, accusing him of criticizing the agency.

However, the ISI has distanced itself from the attack, saying it was not involved.

Pakistan Interior Minister Sheikh Rashid Ahmad has said authorities are close to arresting the assailants who attacked Toor. But Toor said he was not satisfied with the government’s investigation.

In an interview with The Associated Press, he described how one of the assailants injured both his arms by striking them with a pistol after tying his hands and feet.

“When one of the attackers put his pistol on my head, for a second I thought my time is over,” Toor said.

He said some of his fellow journalists who spoke out to support him have also being harassed.

Among those, Toor said, was prominent Pakistani journalist Hamid Mir, who was taken off air as the host of his popular talk show by Pakistan’s Geo News TV because of an anti-army speech at a rally Friday.

Mir told AP on Tuesday he might have used “strong words” against the army but his speech was in response to growing attacks on journalists. He said he attended the rally to express solidarity with Toor and other journalists who had recently been attacked or harassed.

At a news conference Tuesday, Hina Jilani, head of the Human Rights Commission of Pakistan, denounced the assault on Toor, the removal of Mir as a host of his TV show and other attacks on journalists. 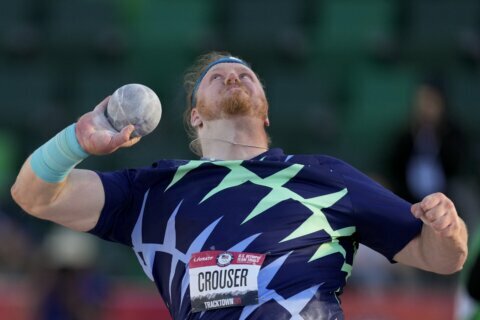 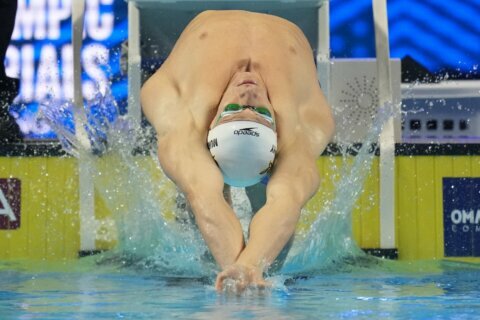 Ryan Murphy to go for another backstroke-double in Tokyo 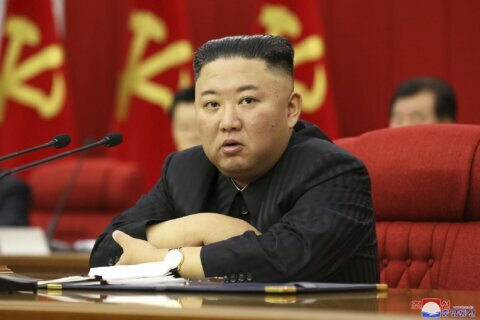