MACAO, China (AP) — The tiny Chinese autonomous region of Macao has joined its larger neighbor Hong Kong in closing its representative office in Taiwan as China seeks to intensify the diplomatic isolation of the self-governing island democracy.

Macao gave no reason for the closure, which was announced Wednesday and takes effect from Saturday. As with Hong Kong, Macao is setting up a telephone hotline to provide service for any of its residents in Taiwan.

The closure comes a month after Hong Kong, another semi-autonomous Chinese territory, shut its office in Taipei, accusing Taiwan’s government of having “grossly interfered” in Hong Kong’s internal affairs.

Taiwan’s government had voiced support for pro-democracy protests that roiled Hong Kong in 2019 and extended assistance to asylum seekers from Hong Kong fleeing a hash crackdown backed by Beijing.

Relations between Taiwan and Beijing have deteriorated in recent years as China ratchets up diplomatic, military and economic pressure on the island and also tightens its control over Hong Kong, a former British colony that was promised it could maintain many of its freedoms when it was handed to Chinese control in 1997.

What happens in Hong Kong is of great interest in Taiwan, which Beijing claims as its own territory, to be brought under its control by force if necessary. Beijing has proposed Taiwan be governed under its so-called “one country, two systems” framework that has been in place for Hong Kong and Macao.

Macao is a former Portuguese colony and gambling enclave that was handed to Chinese rule in 1999,

In closing its office in Taipei, Hong Kong cited actions that have “severely damaged Hong Kong-Taiwan relations. The Taiwan-based Hong Kong Aid Project and Taiwan-Hong Kong Office for Exchanges and Services had provided assistance to “violent protesters and people who tried to shatter Hong Kong’s prosperity and stability,“ the Hong Kong government said.

Taiwan’s Mainland Affairs Council, responsible for relations with China, said Hong Kong would bear the consequences of the disruption in contacts, and that Taiwan’s office in the city would continue its work.

However, concerns have risen about the future of Taiwan’s de facto consulate in Hong Kong, the Taipei Economic and Cultural Office, with Hong Kong refusing to issue visas to several of its officials, reportedly because they refused to sign declarations endorsing Beijing’s contention that Taiwan belongs to China.

If it closes, Taiwan’s office in Macao may find itself in similar straits.

Chinese pressure has steadily narrowed Taiwan’s ability to take part in international organizations and reduced its number of diplomatic allies to just 15.

On Tuesday, China flew a record 28 fighter jets and other military aircraft toward Taiwan, the largest such display of force since Beijing began sending planes on a near daily basis last year. 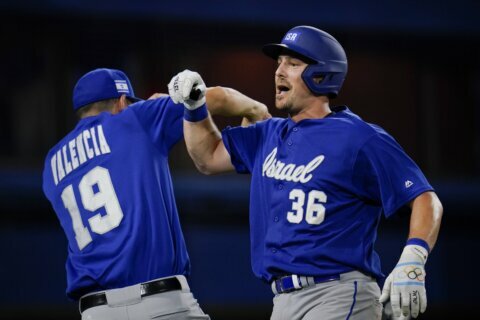 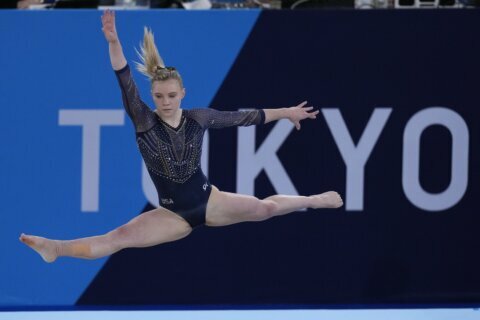