Yahiro will compete in the 75-kilogram kumite division as the sport makes its Olympic debut as a one-off event that won’t be repeated at the 2024 Paris Games.

The 33-year-old Yahiro migrated to Australia with his family when he was 18 months old. He has won four Oceania championships and qualified for the Olympics because of his international ranking.

Due to COVID-19 precautions, Yahiro is currently in hotel quarantine after returning from the final Olympic qualification tournament in Paris.

“For us karatekas to be able to come back to Japan where karate started and showcase our skills is amazing,” Yahiro said. “Fighting in Japan for my first Olympic Games feels like it’s destiny. It was a goal I set five years ago now I’ve actually achieved it.”

The karate competition will run from Aug. 5-7 at the Nippon Budokan. The Tokyo Games open July 23.

The announcement Friday takes the number of Australian athletes named for Tokyo to 278 out of an expected 450 to 480. 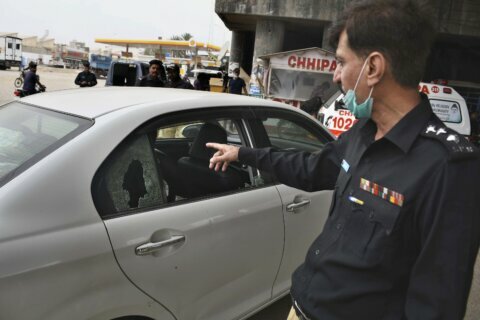 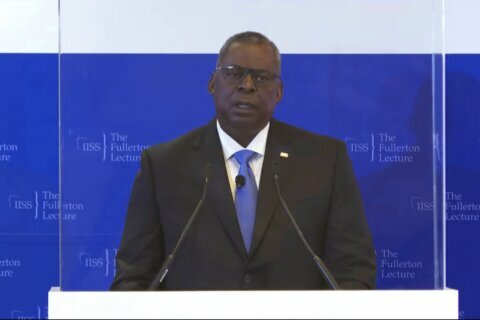 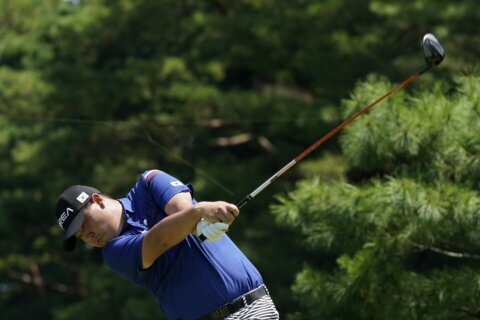 For South Koreans, Olympic medal is only way out of military