Coe urges persuading Japan that Tokyo Olympics will be safe

LAUSANNE, Switzerland (AP) — Olympic sports must do more to persuade Japanese people about how much work they have done to organize a safe Tokyo Games, athletics leader Sebastian Coe said on Tuesday.

Public opinion in Japan consistently maintains canceling the Olympics that open on July 23. This is despite sports bodies working thousands of hours to create health protocols and “understanding the nature of the challenge,” World Athletics president Coe told a meeting of Summer Games sports officials.

“It does in large part seem to be the best kept secret in Japan,” Coe said of expertise gained organizing events during the COVID-19 pandemic by 33 sports on the Tokyo program.

Olympic officials are getting daily reports of public opposition to the Olympics from the host country, Coe indicated.

With around 11,000 athletes and thousands of more coaches, judges, team officials, and media due in Tokyo for the games, all must comply with strict rules on testing, transport and contact with other people to keep the Olympics safe.

Coe, a two-time Olympic champion runner and former British lawmaker, said he had “never known an event with so much forethought put into the safety of all those involved.”

That message should be better communicated in Japan, he said.

“It is really important that in the lead-up to the games — and it probably, if we’re being honest, should have been done earlier — that there needs to be a far greater recognition about the work that has been undertaken,” Coe told members of the Association of Summer Olympic International Federations in an online meeting.

“That would go some way to at least making some of the research polling that we wake up to each morning a little more benign.”

ASOIF president Francesco Ricci Bitti acknowledged public opinion was “the only concern” ahead of an Olympics widely praised as among the best ever prepared on the sports side. 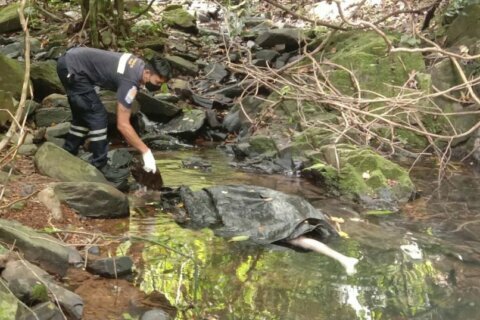 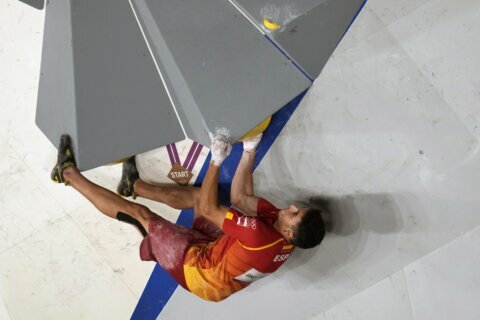 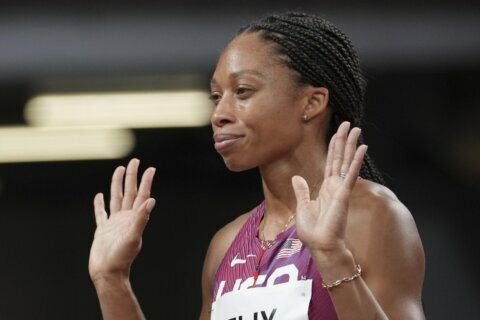