It was just the second ATP Tour match win for Draper, who lost to Bublik here two years ago in qualifying. He earned his first on Monday by eliminating third-seeded Italian Jannik Sinner, also in two tiebreakers, in a matchup between 19-year-olds. Sinner is ranked 23rd and Draper 309th.

It was another good day for the homeland as Cameron Norrie defeated fifth-seeded Russian Aslan Karatsev 7-5, 6-2 to set up an all-British matchup against Draper in the quarterfinals.

Also on Thursday, former world No. 1 Andy Murray, who dispatched France’s Benoit Paire in straight sets on Tuesday for his first match victory since last August, will face top-seeded Matteo Berrettini of Italy. British No. 1 Daniel Evans meets Frenchman Adrian Mannarino for spots in the quarterfinals.

Trailing in the second set, Bublik rallied to force a second tiebreaker, but Draper regained his composure and didn’t allow an other point.

“I thought I blew it towards the end a little bit,” Draper told the crowd afterward. “I’m glad I stuck with it and thank you for your support as it helped me get over the line today. It’s amazing to play in front of all you guys.”

Draper is a left-hander from England who was the 2018 boys’ runner-up at Wimbledon. He was given a wild-card entry for Queen’s Club. His only previous tour-level match came at Miami in March. He retired from that one because of a heat-related illness after dropping the opening set.

Murray received another bit of good news on Wednesday — he’ll receive a wild card to compete at Wimbledon when it starts in less than two weeks. 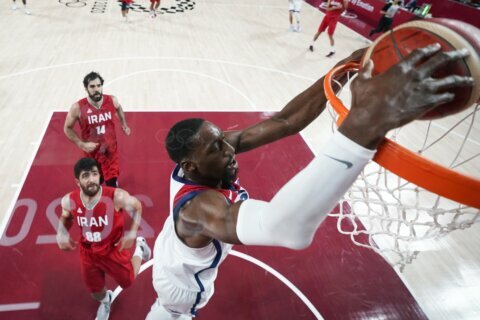 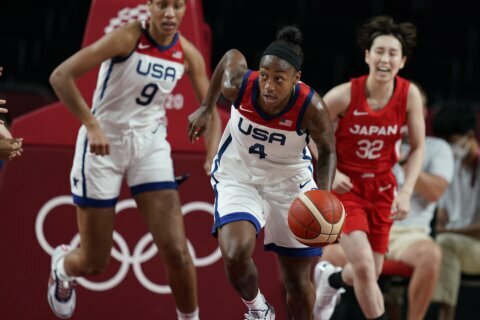