Her day begins with physical training, followed by classes on border management and on collaborating with police and border guards in the event of skirmishes along the frontier between India and Pakistan. Toward evening, she receives training in weapon handling and law and order.

Devi, along with 73 other young men and women, is working hard to become a “special police officer” to assist law enforcement officers in dozens of mountain villages in the frontier district of Kathua in Indian-controlled Kashmir. Pakistan also controls part of Kashmir, which is claimed by both countries.

Devi said she always wanted to join the police. “This position will allow me to help people,” she said.

Special police officers are lower-ranked police officials who are mainly recruited for intelligence gathering and counterinsurgency operations. In recent years, the force has assisted in border areas as well because of local recruits’ familiarity with the topography and ability to assist police and border guards during emergencies.

The armies of India and Pakistan guard a highly militarized de facto border, the Line of Control, that divides the two parts of Kashmir. A lower-altitude 200-kilometer (125-mile) boundary separates Indian-controlled Kashmir and the Pakistani province of Punjab. India refers to this somewhat-defined portion as an “international border” and Pakistan calls it a “working boundary.” Kathua borders Pakistani Punjab.

The frontier is marked by coils of razor wire, watch towers and bunkers that snake across foothills with ancient villages, tangled bushes, forests and fields of rice and corn.

“We have recruited this batch exclusively for border management,” said Ramesh Kotwal, the police chief of Kathua. “We are training them to be more specialized in dealing with issues like cross-border shelling.”

The volatile frontier between India and Pakistan has been silent since February, when the two nuclear-armed nations reaffirmed a 2003 cease-fire accord. Before that, troops on the two sides regularly exchanged artillery, rockets and small arms fire, killing hundreds since the cease-fire was originally signed.

Civilians are caught in the crossfire whenever violence erupts, with dozens killed every year and thousands forced to flee their homes.

The recruits are in the final stage of their training and will be sent to remote police border posts in Kathua. 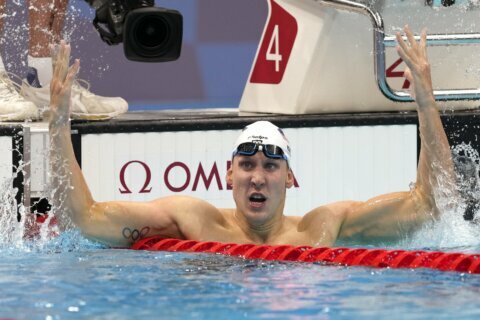 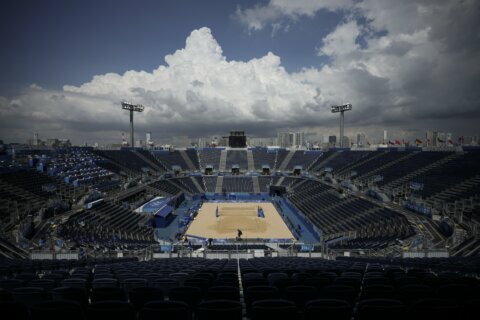 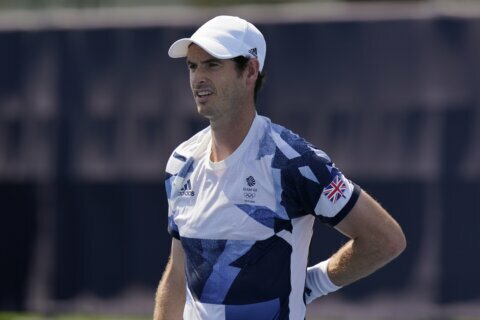 Murray out of Olympic singles tournament with quad strain