KABUL, Afghanistan (AP) — The Islamic State group has claimed responsibility for bombing two minivans in a mostly Shiite neighborhood in the Afghan capital that killed seven people. Among the dead were two employees of Afghanistan’s state-run film company, a colleague said Sunday.

Film director Sahra Karimi in a tweet Sunday said Fatima Mohammadi and Tayiba Musavi, who worked for the Afghan Film Organization, were among the six killed in the first attack. Their families identified their burned bodies in the forensic hospital of Kabul, she said.

Karimi said Mohammadi and Musavi were animators working on an animated film for children and they were returning home when they were attacked.

The Saturday attacks targeted minivans on the same road about 2 kilometers (1.25 miles) apart in a neighborhood in western Kabul. The second bombing took place in front of Muhammad Ali Jinnah hospital, where a majority of COVID-19 patients are admitted, killing one and wounding four.

In some west Kabul neighborhoods populated mostly by members of the minority Hazara ethnic group, just going out for errands can be dangerous. The Islamic State group has carried out similar bombings in the area, including four attacks on four minivans earlier this month that killed at least 18 people.

Hazaras are mostly Shiite Muslims. Shiites are a minority in mostly Sunni Afghanistan and the IS affiliate has declared war against them.

An attack on a Kabul school on May 8 killed nearly 100 people, all of them members of the Hazara ethnic minority and most of them young girls just leaving class. 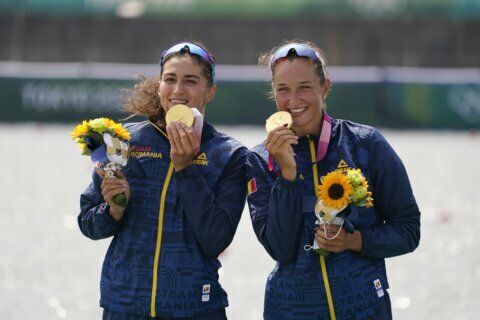 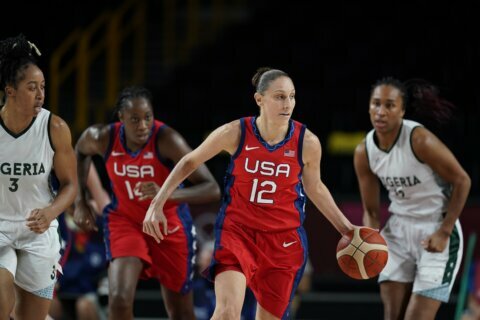 Taurasi feeling fine at Olympics after first game in 3 weeks

The Latest: Sydney to remain in lockdown as cluster grows