DHAKA, Bangladesh (AP) — A Bangladeshi journalist who is known for her strong reporting on official corruption was released from jail Sunday, hours after a court in the nation’s capital awarded conditional bail amid protests at home and abroad calling for her release.

Rozina Islam, a senior reporter for the leading Prothom Alo newspaper, had been held in detention since her arrest Monday.

“I will most certainly continue working as a journalist,” Islam told a small crowd of supporters and journalists after leaving the jail outside Dhaka. Her family said she would go to a hospital for a health checkup.

Islam was arrested after she allegedly used her cellphone without permission to photograph documents related to government negotiations to buy coronavirus vaccines, while she waited in the room of an official involved in the process, according to case documents seen by The Associated Press.

She faces charges of violating the colonial-era Official Secrets Act, which carries a possible death penalty. Media and human rights groups criticized the arrest and demanded her unconditional release.

Her lawyer, Ehsanul Haque Shomaji, said Islam had to surrender her passport before bail was granted.

Prosecution lawyer Abdullah Abu did not object to the bail request, and both sides told reporters that Magistrate Baki Billah mentioned in his order that mass media plays a supporting role in democracy.

Several of Islam’s hard-hitting reports on corruption involving the Health Ministry and others have drawn attention to the millions of dollars spent on procuring health equipment to deal with the pandemic.

Her family said Islam was held for more than five hours on Monday in the room of a personal assistant of the secretary of the Health Ministry — a top bureaucrat. Her sister said Islam was physically and mentally harassed before she was handed over to police.

“Instead of locking up critics, encouraging a free press should be central to the government’s strategy to strengthen health services in combatting the pandemic,” he said.

The New York-based rights watchdog said at least 247 journalists were reportedly subjected to attacks, harassment and intimidation by state officials and others affiliated with the government in 2020. More than 900 cases were filed under the Digital Security Act, with nearly 1,000 people charged and 353 detained, many of them journalists, it said. 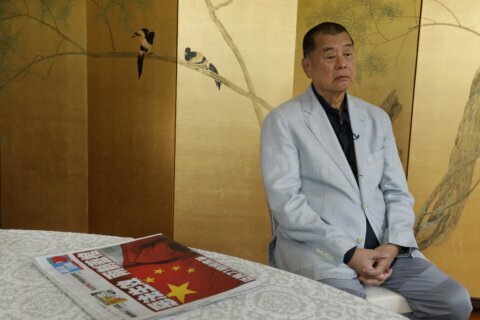 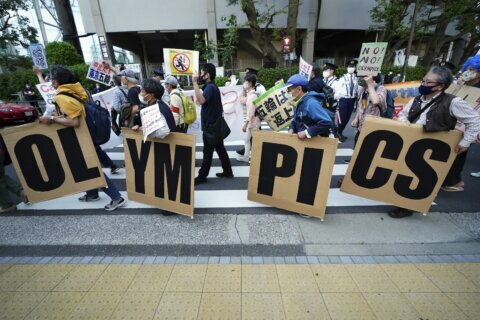 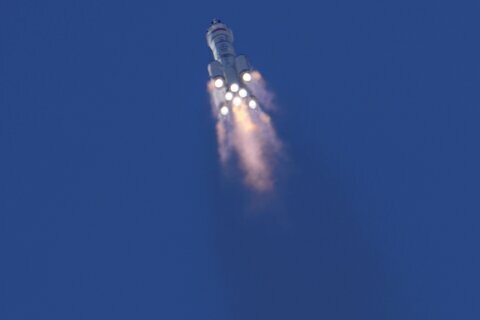