US unveils new rules for government contacts with Taiwan

WASHINGTON (AP) — The State Department on Friday unveiled new rules for U.S. government contacts with Taiwan that are likely to anger China but appear to reimpose some restrictions that had been lifted by the Trump administration.

The department announced the changed policy in a statement that said the Biden administration intends to “liberalize” the rules to reflect the “deepening unofficial relationship” between the U.S. and Taiwan. However, the revised guidelines don’t include all the changes put in place by former Secretary of State Mike Pompeo in the waning days of the Trump administration.

Pompeo had lifted virtually all restrictions on contacts with Taiwan, including allowing Taiwanese military officers to wear uniforms and display the Taiwanese flag at meetings with U.S. officials. Friday’s changes were silent on those matters, although the rules do continue to permit U.S. officials to meet their Taiwanese counterparts in federal buildings.

China regards Taiwan as a renegade province and opposes any attempt to treat the island as an independent country. China had condemned Pompeo’s easing of the restrictions that had been in place since the U.S. recognized Beijing and dropped formal diplomatic relations with Taiwan in 1979.

“These new guidelines will continue the U.S. government’s longstanding practice of providing clarity throughout the U.S. executive branch of how to implement our ‘one China’ policy,” the department said. “This new guidance is a step forward from earlier versions, including the contact guidance that was in place for virtually all of the previous administration, by encouraging engagement with Taiwan counterparts and removing unneeded restrictions.”

Yet the statement contained no details about the new “contact guidance” and congressional aides briefed on the matter said the changes were actually more restrictive than those Pompeo had rolled out just 11 days before the end of the Trump administration.

On Jan. 9, Pompeo issued a sweeping order that rescinded almost all U.S. restrictions on contacts with Taiwan. 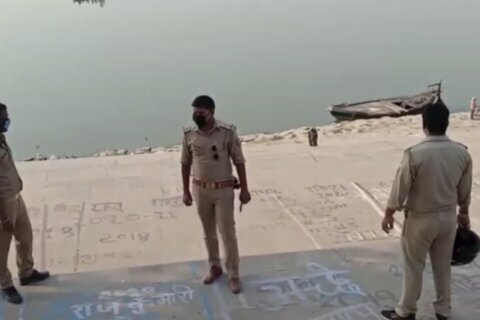 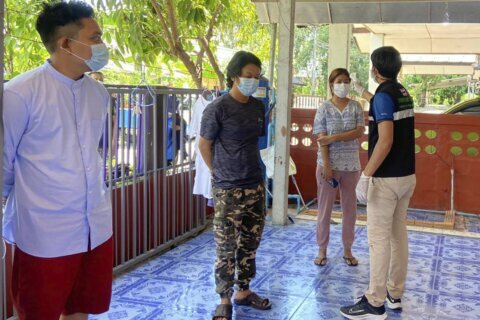