CORONAVIRUS NEWS: Streeteries to remain open in Montgomery Co. | Va. gets $30.6M from CDC | How many vaccinated in DMV?
Home » Asia News » US opens 2nd-chance Olympic…

CARY, N.C. (AP) — The United States will open its second chance to qualify for the baseball tournament at the Tokyo Olympics when it faces Nicaragua on May 31 at Port St. Lucie, Florida.

The U.S., managed by Mike Scioscia, plays the Dominican Republic the next day at West Palm Beach in a Baseball Americas Qualifier, the World Baseball Softball Confederation announced Thursday. It closes first-round play in Group A against Puerto Rico on June 2 at Port St. Lucie,

Canada, Colombia, Cuba and Venezuela are in Group B.

The top two teams in each group advance to the super round on June 4 and June 5, and first-round results carry over. The top team from the super round joins Japan, Israel, Mexico and South Korea at the Olympic baseball tournament, to be played in Japan from July 28 to Aug. 7 in Fukushima and Yokohama.

A yet-to-be-announced roster of minor leaguers and released players will represent the U.S. Only players not on 26-man major league rosters and injured lists will be eligible.

The U.S. was three outs from qualifying for the Olympics in November 2019 at the Premier12 tournament in Tokyo when it wasted a ninth-inning lead and lost to Mexico 3-2 in 10 innings.

Baseball is likely to be dropped for the 2024 Olympics in Paris and then restored again for 2028 in Los Angeles. 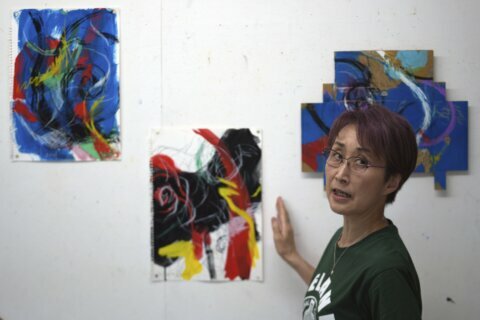 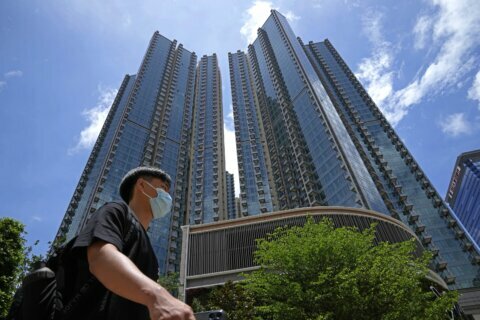 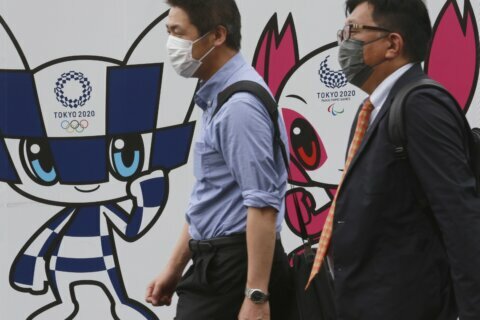