China’s Ministry of Ecology and Environment said the discussions in Shanghai running through Saturday aim to boost cooperation on climate change and exchange views on the U.N. Climate Change Conference known as COP 26 to be held in Scotland in November.

A brief statement from the ministry said Kerry would be meeting with China’s top climate negotiator, fellow veteran diplomat Xie Zhenhua. The U.S. and China are the world’s biggest carbon emitters and both have set targets to become carbon neutral in coming decades, although China’s stated date of 2060 has been described as not ambitious enough.

The trip marks the highest-level travel to China known so far for officials of the Biden administration and comes amid heightened tensions over human rights, trade and China’s territorial claims to Taiwan and the South China Sea. As the largest contributor by far of climate-damaging fumes from burning petroleum and coal, China is essential to any success of global climate accords.

The U.S. Embassy in Beijing said no media events are planned before Kerry travels on to Seoul, South Korea.

Biden has invited 40 world leaders, including Chinese head of state Xi Jinping, to participate in an April 22-23 virtual climate summit. The U.S. and other countries are expected to announce more ambitious national targets for cutting carbon emissions and pledge financial help for climate efforts by less wealthy nations.

Kerry has been pressing global leaders in person and over the internet ahead of the summit for commitments and alliances on climate efforts. 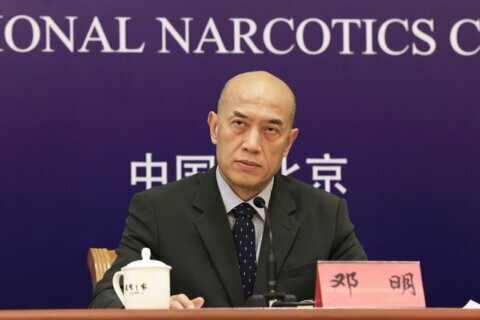 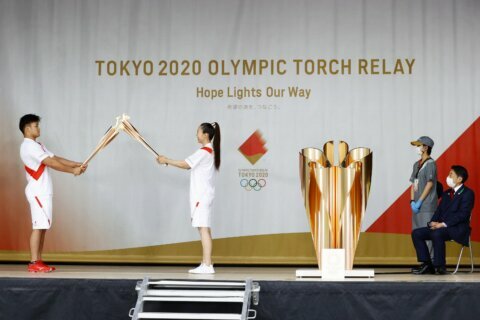 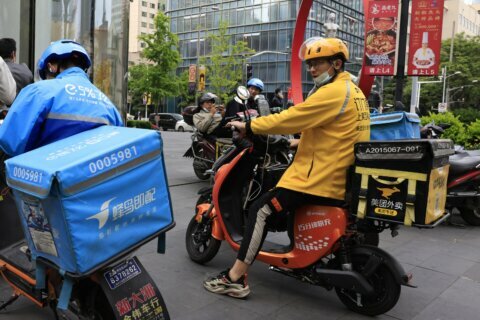