Kansai Electric Power Co. said it received approval from Fukui prefecture, home to the three reactors, Takahama No. 1 and No. 2 and Mihama No. 3, which have all operated more than 40 years.

The approval from Fukui Gov. Tatsuji Sugimoto is the first for aging reactors to operate beyond their 40-year intended life. The Nuclear Regulation Authority has granted each reactor a 20-year extension under toughened safety standards set after the 2011 Fukushima nuclear disaster.

Economy and industry minister Hiroshi Kajiyama welcomed the decision, saying it will contribute to a reduction in carbon emissions, since power from the reactors will allow a reduction in the use of fossil fuel-fired plants.

Kansai Electric said it plans to restart the reactors as soon as they are ready, but the timing is uncertain for the Takahama reactors because of delays in installing anti-terrorism measures.

Prime Minister Yoshihide Suga, who pledged last October that Japan will achieve carbon neutrality by 2050, recently raised a 2030 carbon emissions reduction target to 46% from 2013 levels, from a previous 26% reduction. Japan is one of the world’s top carbon emitters.

Costly safety upgrades required to meet the post-Fukushima safety standards have prompted utilities to scrap 24 of the 54 workable reactors. The lengthy approval process has also slowed Japan’s rector restarts, and only nine reactors have restarted since the tougher standards were introduced.

Environment Ministry officials say the government is not considering building new reactors or replacing old ones, but would not say how it would be possible to achieve a significant cut in carbon emissions without bolstering nuclear power generation. 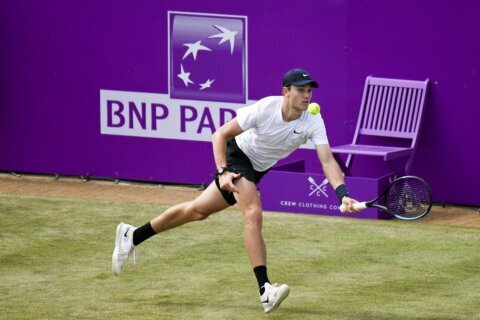