HONG KONG (AP) — Hong Kong’s electoral reform bill was introduced in the city’s legislature on Wednesday, setting in motion changes that will give Beijing greater control over the process while reducing the number of directly elected representatives.

The bill is part of efforts to rein in political protests and opposition in Hong Kong, which is part of China but has had a more liberal political system since the 1997 handover from Britain.

Political freedoms have been under threat since China imposed a national security law on Hong Kong last year and is now revamping its electoral process as part of a crackdown after months of pro-democracy protests in 2019 that brought hundreds of thousands to the streets.

Hong Kong Secretary for Constitutional and Mainland Affairs Erick Tsang said at a meeting at the legislature that the bill will bolster the national foundation and improve the governance of Hong Kong.

The bill was read for the first and second time on Wednesday. It is expected to pass by the end of May after the third reading with little opposition. All pro-democracy lawmakers resigned in November following the ousting of four of their colleagues who were deemed insufficiently loyal by Beijing.

“This provides a sound foundation to ensure Hong Kong’s system for patriots administering Hong Kong, and will bring the implementation of ‘one country, two systems’ back on the right track,” Tsang said, referring to the semi-autonomy that China promised Hong Kong for 50 years.

In the current 70-member legislature, voters elect half the members and the other half is chosen by constituencies representing various professions and interest groups. Many of those constituencies are pro-Beijing.

The electoral reform bill envisages the legislature with only 20 elected members, 30 chosen by the constituencies and 40 by an Election Committee, which also appoints the city’s leader.

A new, separate body will also be set up to review the qualifications of candidates for office in Hong Kong to ensure that the city is governed by “patriots,” in the language of the central government.

The legislative elections will take place in December. 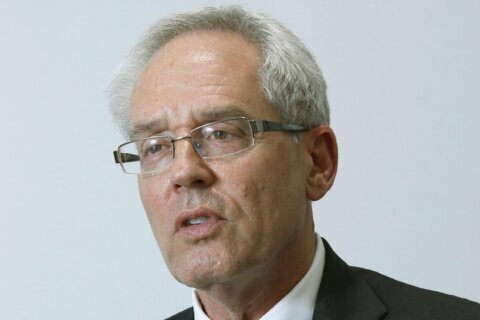 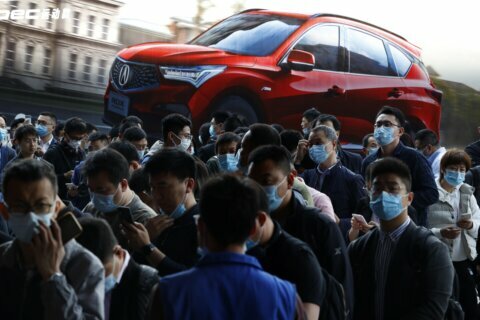