Tokyo and Hong Kong retreated while Shanghai and Seoul gained.

Investor optimism has been boosted by higher corporate profits, U.S. hiring and consumer confidence. Still, traders are uneasy about a rise in inflation and interest rates and renewed coronavirus infections that prompted some governments to reimpose anti-disease controls.

Tesla dropped 3.4% after two people were killed in Texas in a crash of one of its models. Authorities say there was no one in the driver’s seat at the time of the crash. It’s unclear whether the car’s driver-assist system was being used.

This week, 81 of the 500 members of the index are due to report earnings, as are 10 of the 30 members of the Dow, including Johnson & Johnson, Verizon Communications and Intel.

On average, analysts expect quarterly profits across the S&P 500 to be up 24% from a year earlier, according to FactSet. 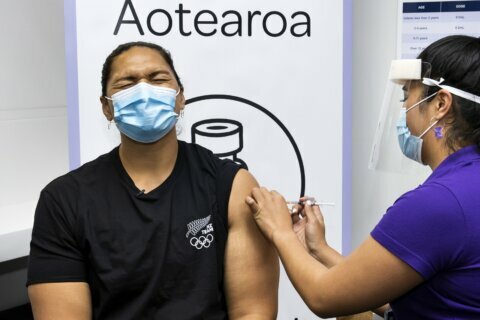 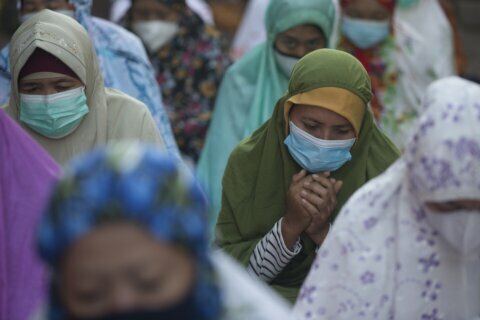 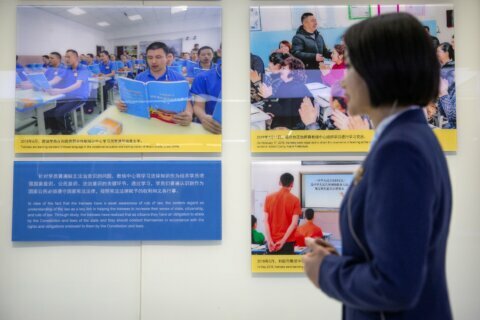