GAUHATI, India (AP) — Myanmar has asked India to return several police officers who crossed the border following a coup in their country.

The deputy commissioner in Champai district in the northeastern state of Mizoram, Maria C.T. Zuali, said she received a letter from her Myanmar counterpart on Friday, asking India to return the officers in order to “uphold the friendship between Myanmar and India.”

She said she informed India’s Ministry of Home Affairs and is awaiting instructions.

Zuali said earlier that four police arrived in Champai area on Feb. 28, and local villagers handed them over to state authorities on March 1.

Three other officers crossed on Wednesday near Lungkawlh village, 13 kilometers (8 miles) from the Myanmar border. They told authorities they ran away because the Myanmar army was on their trail after they refused to obey orders.

Indian police did not explain what orders they had refused. They wore civilian clothes and were not armed.

India shares a 1,643-kilometer (1,020-mile) -long border with Myanmar, and is home to thousands of refugees from Myanmar in different states.

7 Hong Kong democracy leaders to be sentenced amid crackdown 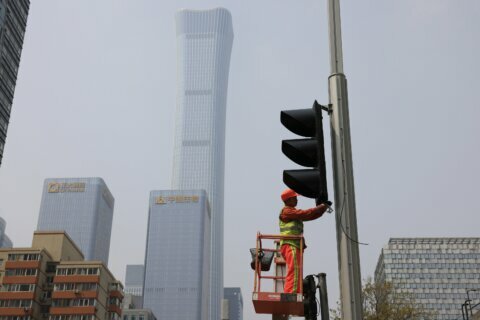