CANBERRA, Australia (AP) — An Australian couple working as agriculture development consultants in Myanmar are being detained at their home after the woman was not allowed to leave the country, a friend said Monday.

Christa Avery was refused permission to board a flight to Australia on Friday and she and her husband Matt O’Kane have been detained at their Yangon home since then, said their Sydney-based friend Tim Harcourt, a University of New South Wales economist.

Australia’s Department of Foreign Affairs and Trade said in a statement it was “providing consular assistance to two Australians in Myanmar,” but would provide no further details.

The couple were friends with Australian economic policy adviser Sean Turnell, who has been in detention since early February, Harcourt said.

Turnell was detained within weeks of arriving in Yangon from Australia to take up a job as adviser to Aung San Suu Kyi’s government, which was ousted in a military coup Feb. 1.

Australia has repeatedly demanded Turnell’s release. Two weeks ago, the Australian government announced it had suspended its defense cooperation with Myanmar and was redirecting humanitarian aid because of the military takeover and Turnell’s ongoing detention.

Harcourt did not think the couple had been detained because of their friendship with Turnell.

“They both work in areas where there’s a lot of foreign aid money coming into Myanmar,” Harcourt said, referring to Turnell and the couple.

“Maybe the junta’s trying to trace where the foreign money is coming in because most foreign aid has now dried up because they (donors) don’t want to support the military,” Harcourt added.

Avery, who was born in Canada and is a dual citizen, left Sydney a decade ago to work in Myanmar, Harcourt said.

The Australian community in Myanmar was small and “pretty friendly with each other,” so it was not unusual that the couple would be friends with Turnell.

“They’re in home detention so it’s not quite as bad as Sean because they took him away,” said Harcourt, who is also Turnell’s friend.

“I’m just hoping they can stay in home detention and wait it out. It might blow over,” he added.

Avery did not immediately reply to an email from The Associated Press on Monday. 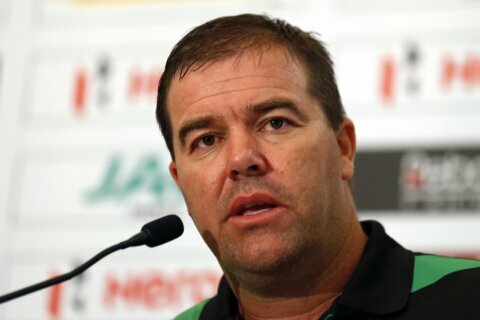 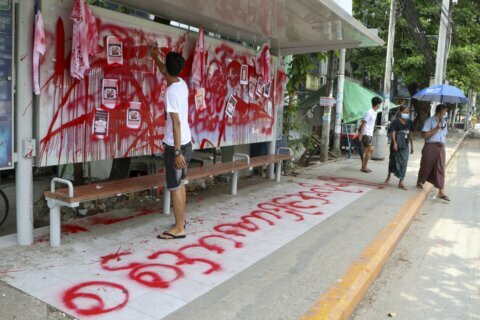