Defending champion France collected its first win in World Cup qualifying by beating Kazakhstan 2-0 to move top of Group D, with Ukraine and Finland two points behind after drawing 1-1 on Sunday.

France coach Didier Deschamps made a raft of changes from the midweek home draw with Ukraine and one of the players recalled, Ousmane Dembele, drove home the first goal from the edge of the area in the 19th minute.

Kazakhstan inadvertently gifted the French a second goal in the 44th when Sergey Malyy headed a corner from Antoine Griezmann into his own net as the defender jostled with Paul Pogba in the area.

The corner had only come about following an incredible goal-line clearance by Malyy to deny Anthony Martial a simple header into the net from close range.

They were France’s only two efforts on target in the first half but the team created more openings after the break, with Kazakhstan goalkeeper Alexandr Mokin saving brilliantly from Dembele and Mbappe, who came on after Martial hurt his left knee.

Mbappe won a penalty in the 75th after being tripped by Nuraly Alip, but his spot kick was tipped aside by Mokin.

Martial, the Manchester United forward, appeared to jar his knee by getting his studs caught in the synthetic turf at Astana Arena in Nur-Sultan, the type of issue Deschamps was concerned about before the match.

Martial got back up and continued for a few moments, but was taken off by Deschamps as a precautionary measure.

There did not appear to be any other injuries, leaving Deschamps with plenty of options for the qualifier on Wednesday at Bosnia-Herzegovina, which did not play this weekend and is expected to be a tougher test for the French.

Ukraine looked to be heading for a win when forward Junior Moraes netted in the 80th.

But Pukki struck in the 89th after defender Vitaliy Mikolenko was sent off for conceding the spot kick. 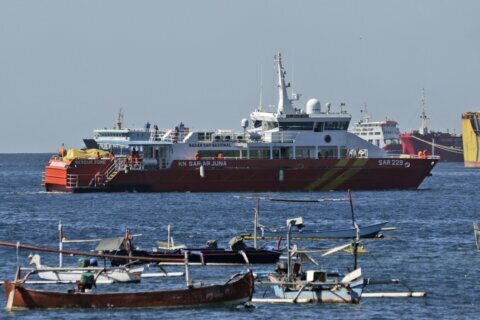