The terms of the settlement in the Delaware Court of Chancery were not disclosed. The statement said the agreement was not yet final. Other details were not immediately available.

The wrangling began more than a year ago after SoftBank acquired shares in WeWork, which was suffering after its failed IPO. But some investors and Neumann were not satisfied with the monetary deals offered by SoftBank.

“With this litigation behind us, we are fully focused on our mission to reimagine the workplace and continue to meet the growing demand for flexible space around the world,” said Marcelo Claure, executive chairman of WeWork and SoftBank Group International chief executive.

Tokyo-based SoftBank is a majority shareholder in WeWork, whose bumpy results, especially amid the coronavirus pandemic, has dented SoftBank’s financial results. 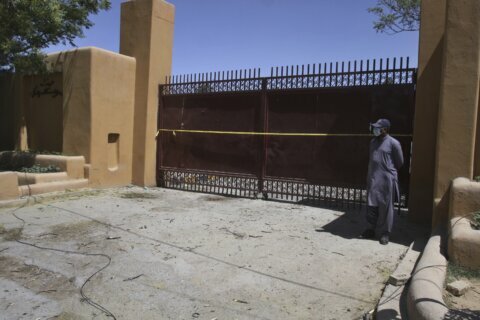 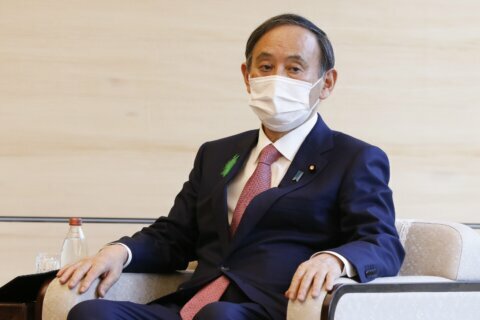 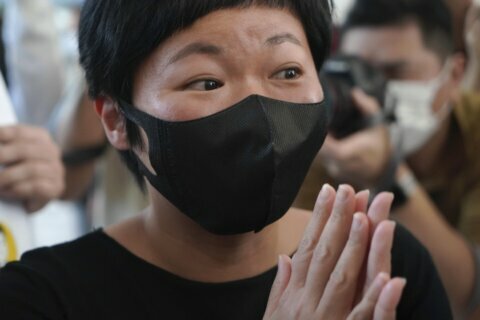