CLEVELAND (AP) — With some spots to fill in their bullpen, the Cleveland Indians signed durable reliever Bryan Shaw to a minor league contract and invited him to big league spring training.

The 33-year-old Shaw spent five seasons with the club, appearing in 378 games during a tenure when he was invaluable for manager Terry Francona. The right-hander had a 3.11 ERA and led the American League in appearances three times with the Indians.

Shaw never pitched in fewer than 70 games during his first stint with the Indians, and he often took the ball on back-to-back days for Francona.

Shaw left as a free agent after the 2017 season and signed a three-year contract with Colorado. He was 1-0 with a 18.00 ERA in six innings over six games with Seattle last season.

If added to the 40-man roster, Shaw would get salaries of $1 million in the majors and $100,000 in the minors, and he would have the chance to earn $1.45 million in performance bonuses based on pitching appearances from 35 to 65.

Myanmar police deploy early to crank up pressure on protests 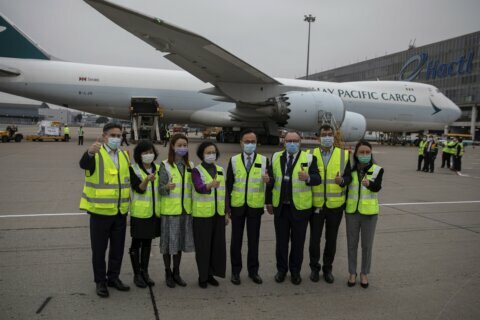