QUETTA, Pakistan (AP) — Hundreds of minority Shiites continued a sit-in for a fourth straight day Wednesday in southwestern Pakistan to protest the killing of 11 Shiite Hazara coal miners by the Islamic State group.

Residents and relatives began their protest Sunday on the outskirts of the city of Quetta after IS militants abducted and then shot and killed the miners in Baluchistan province. Six died at the scene and five, critically wounded, died on the way to a hospital.

The Sunni IS affiliate has declared war on minority Shiite Muslims in Pakistan and Afghanistan and staged dozens of attacks in the two counties since emerging in the region in 2014.

Pakistan’s Hazara community has been targeted many times in recent years by Sunni militant groups, including the Islamic State group, which quickly claimed responsibility after the abduction and killing of the miners.

Police video of the bodies revealed the miners were blindfolded and had their hands tied behind their backs before being shot. Sunday’s attack took place near the Machh coal field, about 48 kilometers (30 miles) east of Quetta, the capital of Baluchistan.

Since then, police have been conducting raids to arrest the attackers.

Under Islamic tradition, burials take place as quickly as possible after death. But Shiites were refusing to bury the dead. They also said they would not hold funerals until authorities arrest the killers.

Khan on Wednesday took to Twitter to request that the Hazara community bury the coal miners and said he would soon visit them.

“I want to reassure the Hazara families who lost their loved ones in a brutal terrorist attack in Machh that I am cognizant of their suffering & their demands. We are taking steps to prevent such attacks in the future & know our neighbour is instigating this sectarian terrorism,” he said, in an apparent reference to archrival neighbor India.

“I will come again very soon to offer prayers and condole with all the families personally. I will never betray my people’s trust. Please bury your loved ones so their souls find peace,” he tweeted.

Angered over the killing, hundreds of Hazara community members blocked several roads in Karachi, demanding protection from the government and urging authorities to arrest those linked to the killings. Government officials tried to convince them to end their protest peacefully, officials and police said.

Shiites also held similar sit-ins in major cities of Pakistan’s eastern Punjab province, demanding justice and threatening they will expand their protest if the killers are not arrested.

“We want a decisive action and the arrest of all those who killed our people,” Daud Agha, a Shiite leader told reporters in Quetta. “We are sitting with the bodies of our dear ones here and we will bury them only when Imran Khan comes” and assures their protection.

Mourners have been sitting down on Western Bypass Highway in Quetta amid winter temperatures after blocking it since Sunday. They included family members of the slain colliers who were seen wailing and crying and cursing the attackers.

“My 18-year-old innocent son Ghulam Ali was killed. They ruined my world by killing my son,” said Bibi Hameeda, crying. 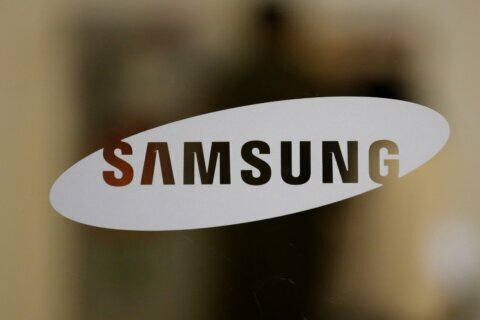 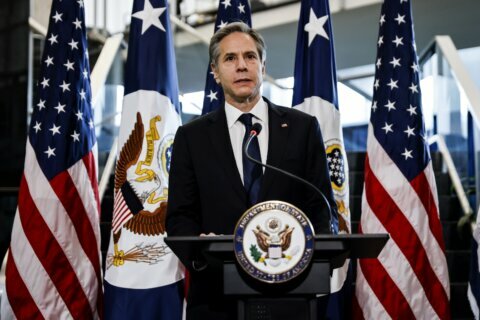