Murakami, in a two-hour live New Year’s Eve radio show, urged political leaders to “talk honestly from the gut” to the people to encourage their participation in slowing an upsurge in infections, which are on the verge of getting out of control.

His comments came hours after Japan’s capital announced its new daily cases soared to a record 1,337 on Thursday, up sharply from the previous high of 949 on Dec. 26.

“I think an essential problem with the coronavirus is our uncertain future, which is triggering a sense of fear, anger and escapism among people, which I think is the biggest danger,” Murakami said in a conversation with one of two guests, Nobel physiology prize winner Shinya Yamanaka of Kyoto University.

“It would be difficult for the people to squarely cooperate with the (anti-virus) measures when politicians are not communicating with messages” in words that can reach people’s hearts, Murakami said, without identifying any politician by name.

Prime Minister Yoshihide Suga and his predecessor, Shinzo Abe, have been criticized for reading carefully scripted statements prepared by bureaucrats at news conferences, often repeating the same phrases in response to questions asked by reporters.

Japan so far has avoided an explosive growth in infections, but its recent upsurge has many people worried.

Suga took few pandemic measures until mid-December, when he suspended a state-funded discount travel promotion campaign. He has also been criticized for joining a steak dinner for eight people when the government advised against parties of more than five.

Known for bestsellers such as “A Wild Sheep Chase,” “The Wind-up Bird Chronicle” and “1Q84,” Murakami said during the show that issues raised by the coronavirus seem to be part of developments such as globalism, climate change, rise of populism and widening social disparity.

Murakami has hosted “Murakami Radio” shows almost every two months since August 2018 on Tokyo FM. Thursday’s program was his first live show. In May, he hosted a pre-recorded show from his home to cheer up people who were under stress during a state of emergency in place in parts of Japan, including Tokyo.

Murakami began writing while running a jazz bar in Tokyo after graduating from university. Following his 1979 debut novel “Hear the Wind Sing,” the 1987 romance “Norwegian Wood” became his first bestseller, establishing him as a young literary star.

He has written stories inspired by events that have shaken society, including the 1995 Tokyo subway gassing attack by an apocalyptic cult and a deadly earthquake in Kobe, where he grew up.

A perennial contender for the Nobel Prize in literature and a social recluse, 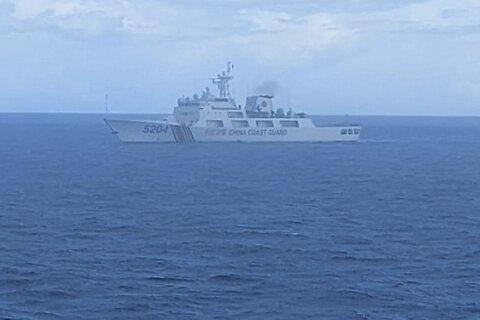 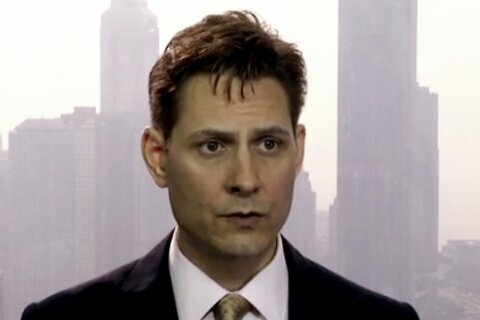