TOKYO (AP) — The postponed Tokyo Olympics are due to open in just six months. Local organizers and the International Olympic Committee say they will go ahead on July 23. But it’s still unclear how this will happen with virus cases surging in Tokyo and elsewhere around the globe.

Venues around Tokyo are mostly shuttered and quiet, and may remain that way for a few months until local organizers give more explicit details about exactly how they will pull off the games during a pandemic. More details are expected early in the spring when the torch relay begins from northern Japan. That event is set for March 25 and involves 10,000 runners headed to Tokyo over four months. It’s hard to imagine the torch relay starting if the Olympics were not to follow.

The Olympics are enormous, the numbers staggering. They involve 11,000 athletes, and the Paralympics add another 4,400. The athletes represent 206 nations or territories. In addition, tens of thousands of others are involved, including coaches, judges, administrators, media and broadcasters.

Recent polls show about 80% of the Japanese public think the Olympics should be canceled, or postponed again. The International Olympic Committee has said they will not be postponed again and will be canceled if they cannot be held.

IOC member Richard Pound said in a recent interview that fans were not needed to hold the Olympics. The key for the IOC is getting the event on television. The IOC earns almost 75% of its income from selling broadcast rights. If Tokyo is canceled, estimates suggest it could cost the IOC $2 billion to $3 billion in lost revenue from broadcasters. 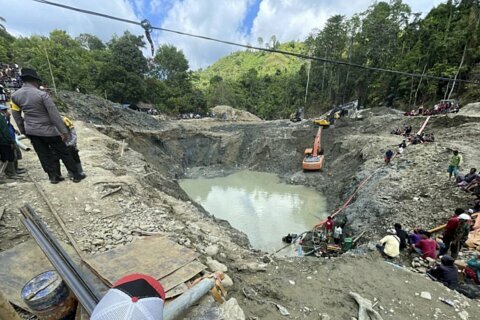 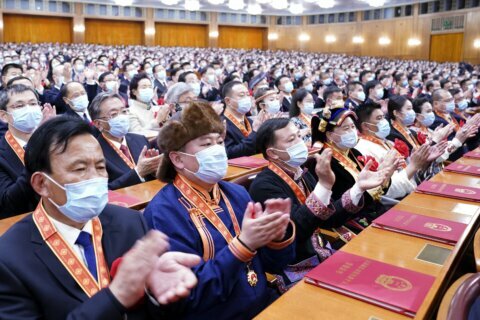