ISLAMABAD (AP) — Pakistan’s military said Thursday that two soldiers were killed by Indian fire in Kashmir overnight, with each side blaming the other for the latest violence in the disputed Himalayan region.

Lt. Col. Devender Anand, an Indian army spokesman, said Pakistan initiated the fighting by firing bullets and mortar shells along the Line of Control that separates the two sides. India did not report any casualties.

The two nuclear-armed neighbors routinely accuse each other of unprovoked attacks in violation of a 2003 cease-fire agreement along the highly militarized Line of Control.

Kashmir is split between the two countries and both claim it in its entirety. India and Pakistan have fought two wars over Kashmir since their independence from British rule in 1947. 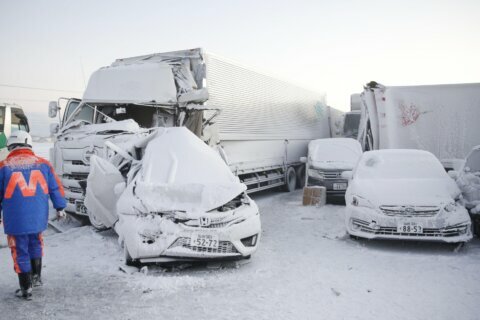