Athletes risk a two-year ban if they are unavailable for testing, or fail to update details where they can be found by sample collection officials, three times within 12 months.

Another whereabouts case involving women’s 400-meter world champion Salwa Eid Naser has been taken by the AIU to the Court of Arbitration for Sport.

Manangoi won the 1,500 at the 2017 worlds in London and took silver in Beijing two years earlier. He is the reigning Commonwealth Games and African champion.

Manangoi previously said the missed tests had “nothing to do with prohibited substances.” 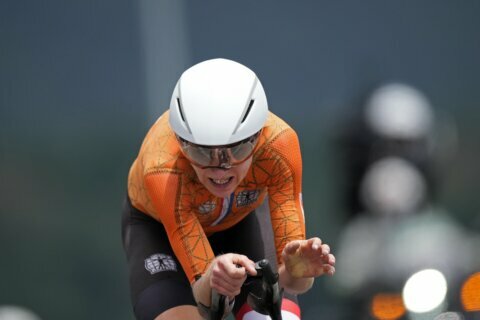 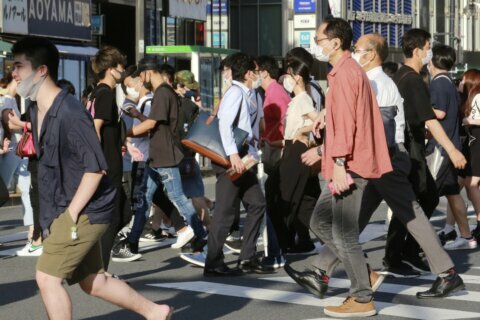 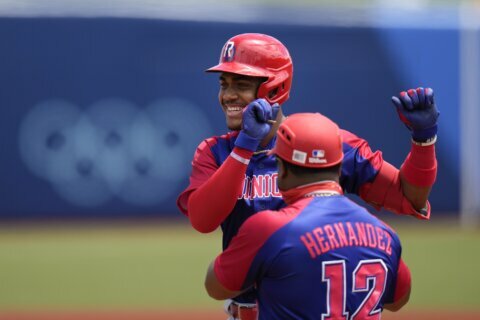