TOKYO (AP) — Global stock markets were subdued on Thursday after significant gains in recent days and as U.S. trading remained closed for the Thanksgiving holiday.

Investors have been in an upbeat mood this week, pushing the Dow above 30,000 for the first time, on news of the development of coronavirus vaccines and treatments.

They then became more cautious as coronavirus infection rates remain high in many major economies and after the release of a batch of discouraging U.S. economic data, including jobless numbers.

U.S. markets will be closed Thursday and open for half the day on Friday.

In Asia, Japan’s benchmark Nikkei 225 gained 0.9% to finish at 26,537.31, the highest level for the index since the collapse of the Japanese “bubble economy” nearly three decades ago.

Cases of COVID-19 continue to soar around the world, and deaths related to the sickness are growing, hitting more than 1.4 million people cumulatively worldwide. Worries are growing about it spreading during the Thanksgiving holiday in the U.S.

In Japan, authorities asked restaurants and bars to close early, and people to refrain from travel. European governments are looking to ease existing restrictions ahead of Christmas, though many limits on business are expected to continue.

Economic data has been mixed this week, with reports showing the number of Americans seeking unemployment aid jumped last week to the highest level in more than a month. A separate report showed consumer spending posted the weakest gain since April.

“The market overall has reached by most standards what we call overbought conditions, and that typically suggests that the market would need to digest the gains, perhaps pause a bit, and consolidate,” said Quincy Krosby, chief market strategist at Prudential Financial. 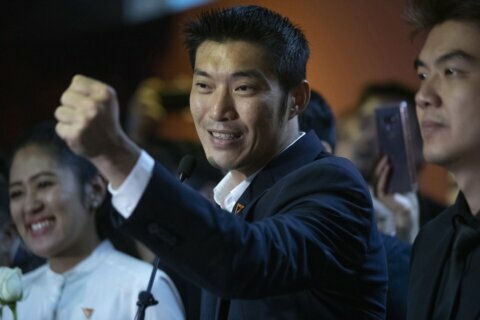 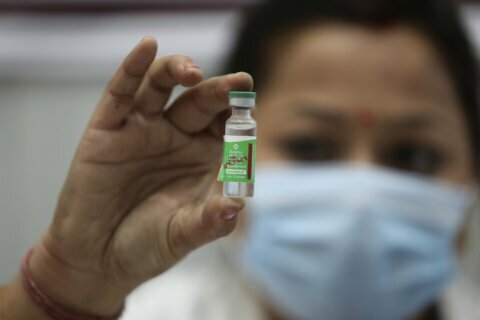 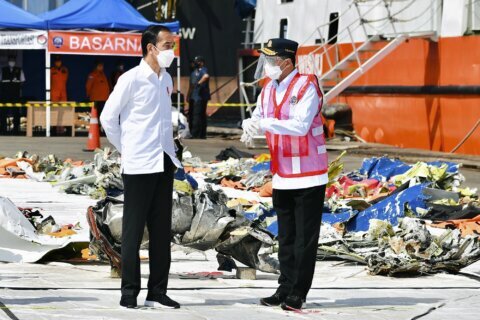