Tokyo and Sydney advanced while Shanghai and Hong Kong declined. Seoul swung between gains and losses.

Markets are betting on control of the U.S. Congress being split between Republicans and Democrats, which could mean low taxes and light regulation that investors like stay in place.

On Wall Street, the benchmark S&P 500 index closed 1.9% higher. It is moving toward its biggest weekly gain since April.

“I find it remarkable how relaxed these markets are under the circumstances,” said Craig Erlam of Oanda in a report. “Hopefully, the faith investors have shown is rewarded, because the last thing we need is an extremely messy conclusion to what has already been a hostile and divisive election.”

In the U.S. presidential election, challenger Joe Biden leads in the vote counting, but President Donald Trump and his supporters are questioning the legitimacy of the totals with key states still counting ballots.

Analysts warn that an extended court battle with no clear winner could increase uncertainty, which markets dislike, and drag down stocks.

Also Thursday, the U.S. Federal Reserve said its key interest rate will be left at a record low near zero. It reaffirmed its readiness to do more to support the economy under threat from a worsening coronavirus pandemic.

Technology stocks helped power the rally. Rising expectations that Republicans can hold onto the Senate are easing investors’ worries that a Democratic-controlled Washington would beef up anti-monopoly laws and go after Big Tech more aggressively.

About 82% of stocks in the S&P 500 closed higher. Qualcomm jumped 12.7% for one of the biggest gains after it reported stronger revenue and profit for the latest quarter than analysts expected.

In energy markets, benchmark U.S. crude lost 71 cents to $38.08 per barrel in electronic trading on the New York Mercantile Exchange. The contract fell 36 cents on Thursday to $38.79. Brent crude, the international price standard, declined 71 cents to $40.22 per barrel in London. It shed 30 cents the previous session to $40.93.

US to block goods from Chinese company over rights abuses 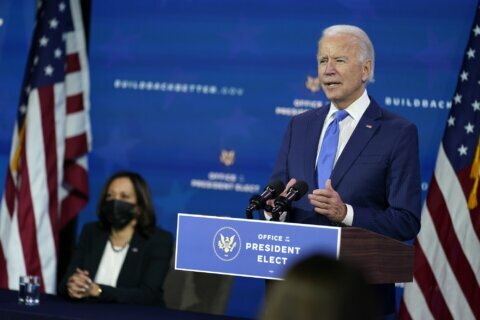 The Latest: Biden gives dire virus warning for next 2 months 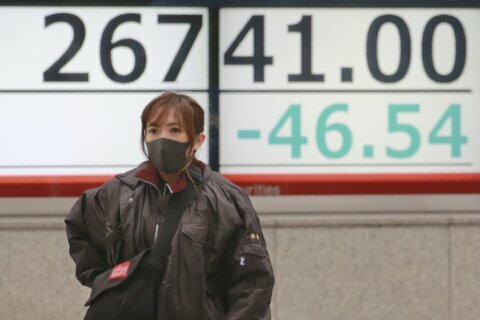 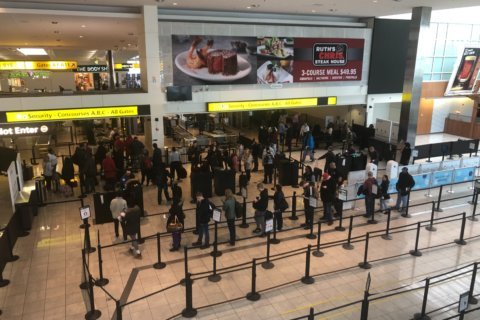