DOHA, Qatar (AP) — Qatar will host the postponed Asian Champions League final after staging the knockout rounds as a competition hub during the coronavirus pandemic.

The Asian Football Confederation announced the decision Friday to stay in Doha without saying which 2022 World Cup stadium will stage the game on Dec. 19.

The single-leg final replaces the two-leg, home-and-away series traditionally played in November between teams which advance from separate east and west regional brackets.

Iranian club Persepolis advanced to the final from the west bracket. The eastern section resumes on Nov. 18 in Qatar in the group stage, which was paused in March. It includes teams from Australia, China, Japan, Malaysia, South Korea and Thailand.

“This will be, unlike previous years, a one-off final and we therefore needed to ensure that there was no unfair advantage to one team or the other,” AFC general secretary Windsor John said.

Before the pandemic affected sports around the world, the Club World Cup final was scheduled to be held in Doha on Dec. 19.

FIFA now hopes to organize that seven-team tournament, which includes the 2020 Asian champions and European champion Bayern Munich, early next year. The South American champion will not be decided until late-January. 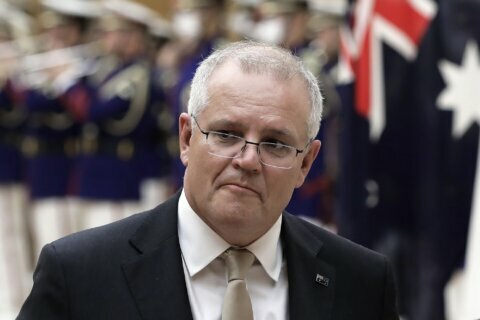 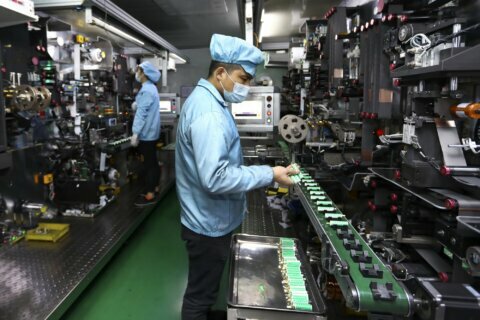