ZAMBOANGA, Philippines (AP) — Philippine troops rescued a man who was held captive by suspected Abu Sayyaf militants after he managed to escape during a gunbattle, the military said Thursday.

Triplitt was taken to a clinic in Sirawai for a checkup, he said. A picture provided by the military showed a weary looking Triplitt holding a bottle of water and posing with government forces.

Triplitt is the Filipino son of an American who lived in a farming community in Sirawai. He was kidnapped there on Sept. 16 while riding a motorcycle with his wife and son on their way home. The gunmen left behind his wife and son, who reported the abduction, police said last month. He has been variously described as a farmer and a businessman who buys and sells land for a living.

Army troops received a tipoff from villagers about the presence of five armed men in a remote village in Sirawai and launched a raid, military officials said.

“When the five engaged with the operating troops, Mr. Triplitt found an opportunity to hide and ask for help,” Maj. Gen. Generoso Ponio said.

The abductors belonged to an Abu Sayyaf faction led by Injam Yadah which thrived on ransom kidnappings and was based in southern Sulu province, military officials said.

The United States and the Philippines have blacklisted the small but violent group for kidnappings and beheadings. Facing frequent government offensives in their jungle bases in Sulu and outlying island provinces in recent years, the gunmen have traveled far in search of kidnap victims to raise funds. 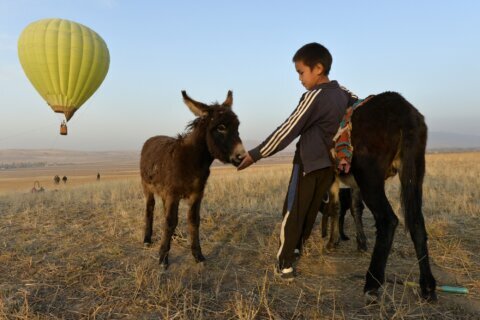 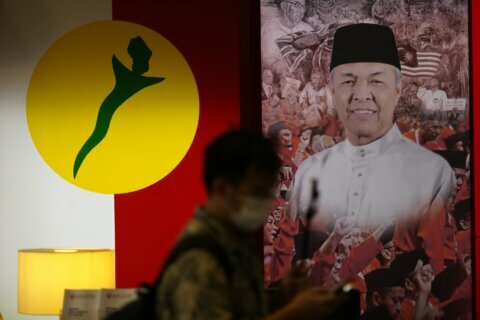 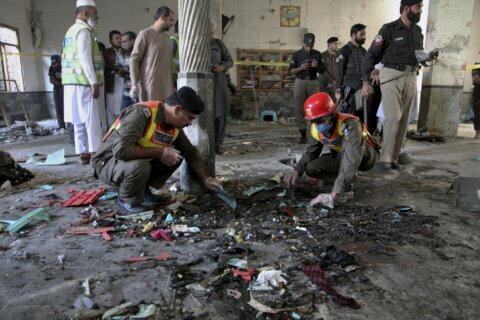