KARACHI, Pakistan (AP) — A powerful blast ripped through a multistory building in Pakistan’s southern port city of Karachi on Wednesday, killing at least three people and wounding 15 others, police and rescuers said.

It was not immediately clear what caused the blast, but it appeared to be an accidental explosion, likely caused by the ignition of a cooking gas canister.

Some people were still trapped under the rubble, according to Saad Edhi, a spokesman for the Edhi ambulance service. Sajid Sadozai, a senior police officer in Karachi, confirmed that three people had died.

TV footage showed rescuers digging through the remains of a collapsed building. 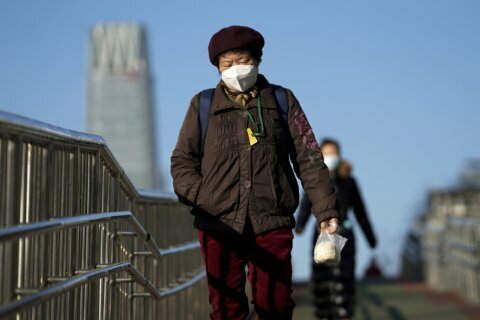 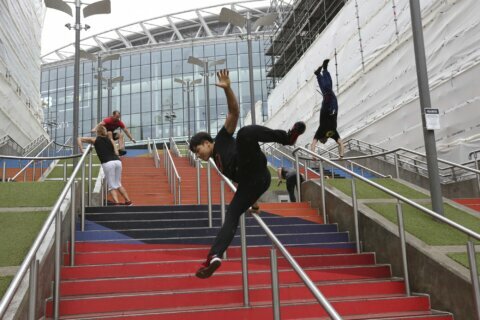