PHILADELPHIA (AP) — The Philadelphia 76ers are in advanced negotiations with former Houston Rockets general manager Daryl Morey to become president of basketball operations as part of their front-office overhaul that began after an underachieving season, multiple people with direct knowledge of the negotiations told The Associated Press.

The deal is expected to be finalized as early as this weekend, according to the people who spoke to the AP on condition of anonymity Wednesday because it has not been made official. Elton Brand will remain general manager, they said.

Morey stepped down as GM of the Rockets earlier this month after failing to lead the franchise to the NBA Finals. The Rockets made the playoffs 10 times since Morey was hired in 2007, including the last eight seasons, for the longest active streak in the NBA.

He was responsible for the blockbuster trade that brought James Harden to Houston from Oklahoma City. The Rockets reached the Western Conference finals twice under Morey but were unable to win their first championship since consecutive titles in 1994-95.

The Sixers named Doc Rivers as their new coach this month as they chase their first NBA championship since 1983. They also brought in former Saint Joseph’s star and NBA player Jameer Nelson as a scout and hired former Pacers executive Peter Dinwiddie as executive vice president of basketball operations. Prosper Karangwa was hired away from Orlando and brought in as VP of player personnel.

Morey and the Rockets split a little over a year after he sparked a rift between the NBA and Chinese government. Morey caused an international uproar last year when he tweeted support for anti-government protesters in Hong Kong. Morey tweeted an image that said: “Fight For Freedom. Stand With Hong Kong.” His tweet was in reference to pro-democracy demonstrations in the semiautonomous Chinese territory that had been mired in escalating violence between protesters and law enforcement.

The tweet caused businesses in China to cut ties with the Rockets and broadcasters there refused to air the team’s games this season. NBA telecasts in China, however, resumed during the recent NBA Finals. 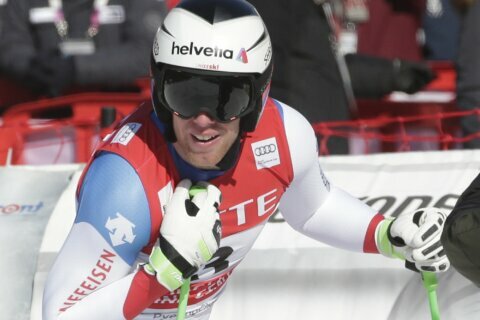 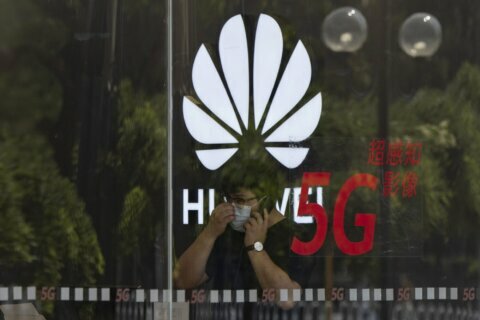