SEOUL, South Korea (AP) — South Korean prosecutors on Tuesday indicted Samsung heir Lee Jae-yong on charges of stock price manipulation and other financial crimes, setting up what could be a protracted legal battle to determine whether the 52-year-old billionaire illegally cemented his control over the business giant.

Lee’s attorneys denied the charges, which were also filed against 10 other current and former Samsung executives, describing them as “investigators’ one-sided claims.” They maintain that a controversial 2015 merger between two Samsung affiliates that helped Lee increase control over the group’s crown jewel, Samsung Electronics, the world’s biggest producer of computer chips and smartphones, was “normal business activity.”

A Seoul court earlier rejected the prosecutors’ request to arrest Lee, who stepped into his leadership role after his father, Samsung Electronics Chairman Lee Kun-hee, fell ill in May 2014.

The charges against Lee and the other Samsung officials include stock price manipulation, breach of trust, and auditing violations related to the 2015 merger between Samsung C&T Corp. and Cheil Industries, said Lee Bok-hyun, a senior official from the Seoul Central District Prosecutors’ Office.

Lee Jae-yong was sentenced to five years in prison in 2017 for offering 8.6 billion won ($7 million) in bribes to former South Korean President Park Geun-hye and one of her longtime confidants while seeking government support for the 2015 merger. It went ahead despite opposition from some shareholders who said the deal unfairly benefited the Lee family.

Park, who was ousted from office in March 2017, is currently serving a decades-long prison term after being convicted of bribery, abuse of power and other corruption charges.

Lee was freed in February 2018 after the Seoul High Court reduced his term to 2 ½ years and suspended his sentence, overturning key convictions. However, months later the Supreme Court sent the case back to the High Court, saying that the amount of bribes Lee was judged to have offered was undervalued.

Prosecutors say Lee and other Samsung officials caused damage to shareholders of Samsung C&T, which was a major construction company, by manipulating corporate assets to engineer a merger that was favorable to Cheil, an amusement park and clothing company where Lee was the biggest shareholder.

Prosecutors also said the Samsung executives, through accounting fraud, inflated the value of Samsung Biologics, a Cheil subsidiary, by more than 4 trillion won ($3 billion) in an effort to make the deal look fair.

“The plaintiffs will sincerely participate in the court trials and prove why the prosecution’s indictment was unjust step by step,” Lee’s legal team said in a statement.

Some legal experts say Lee could be sentenced to another term in jail if convicted again. But South Korean corporate leaders often receive relatively lenient punishments for corruption, business irregularities and other crimes, with judges often citing concerns for the country’s economy.

In May, Lee, who runs the group as vice chairman of Samsung Electronics, expressed remorse over causing public concern but did not admit to wrongdoing regarding his alleged involvement in the corruption scandal surrounding Park or accusations of financial crimes.

He then promised to end heredity transfers of control of Samsung, promising not to pass the management rights he inherited from his father to his children. He also said the group would stop suppressing employee attempts to organize unions. 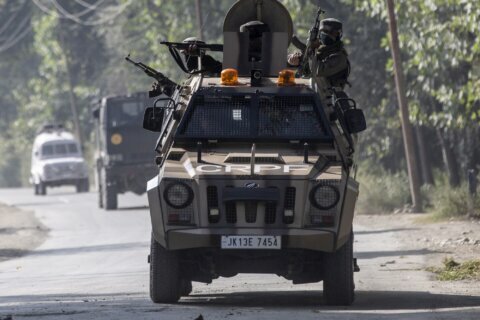 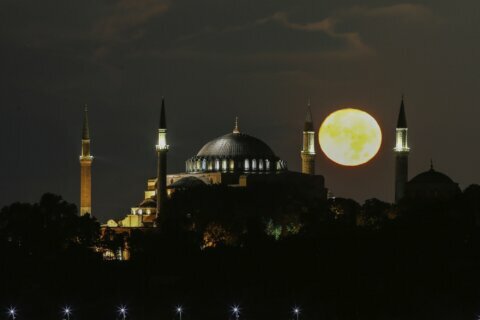