HONG KONG (AP) — Hong Kong leader Carrie Lam said Tuesday that an Australian judge on Hong Kong’s top court gave no reason for his resignation, a move that has raised questions about the semiautonomous Chinese territory’s reputation for judicial independence.

Judge James Spigelman told Australian media that his resignation was “related to the content of the national security legislation,” a reference to a sweeping new law for Hong Kong that was enacted by Beijing’s rubber stamp congress in June. He gave no details.

Asked about it at her weekly news conference, Lam said Spigelman in his resignation letter to her “did not mention at all any reason or any consideration in his decision, so I could not speculate on his rationale for doing so.”

The much criticized law was passed in Beijing after Hong Kong’s legislature was repeatedly blocked from doing so by opposition among the territory’s 7.5 million people, who were guaranteed their own legal, social and economic system for 50 years after the handover from British to Chinese rule in 1997.

The law was an outgrowth of sometimes violent anti-government protests that shut parts of Hong Kong down for periods last year. It outlaws speech and writing seen as secessionist or subversive as well as collusion with foreign forces and disrupting transport and other services. Penalties include sentences of up to life in prison.

China insists the law places no significant limits on business or civil liberties and accuses critics of exaggerating its impact.

Hong Kong has about a dozen foreign judges on its courts who it touts as evidence of judicial impartiality under common law, a status not shared by courts in mainland China that are entirely subservient to the ruling party.

However, with the political system, the schools, security forces, most of the media and other swathes of Hong Kong society already firmly under Beijing’s control, critics worry the courts could be next, potentially undercutting the territory’s key advantage as a safe place to do business. 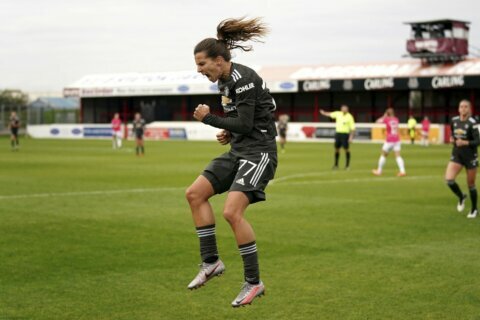 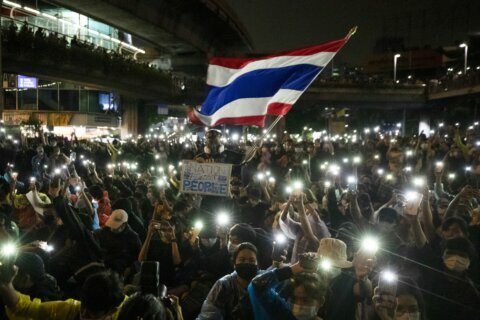