US says man gunned down in Pakistani court was American

ISLAMABAD (AP) — A man gunned down this week in a Pakistani courtroom while standing trial on a charge of…
Listen now to WTOP News WTOP.com | Alexa | Google Home | WTOP App | 103.5 FM

ISLAMABAD (AP) — A man gunned down this week in a Pakistani courtroom while standing trial on a charge of blasphemy was a U.S. citizen, according to a U.S. State Department statement.

Tahir Naseem was “lured to Pakistan” from his home in Illinois and entrapped by the country’s blasphemy laws, which international rights groups have sought to have repealed, the statement issued late Thursday said. It did not elaborate on the circumstances in which Naseem came to be in the South Asian country.

Pakistan’s controversial blasphemy law calls for the death penalty for anyone found guilty of insulting Islam but in Pakistan the mere allegation of blasphemy can cause mobs to riot and vigilantes to commit murder.

“We are shocked, saddened, and outraged that American citizen Tahir Naseem was killed yesterday inside a Pakistani courtroom,” the State Department statement read.

Pakistani officials said Naseem was charged with blasphemy after he declared himself a prophet. Police in northwest Peshawar province originally identified him as Tahir Shameem Ahmed, but later corrected themselves.

There was no immediate comment from Pakistani authorities and the assailant, identified as Khalid Khan, was arrested. It wasn’t clear how he entered the courtroom and managed to get past security with a weapon. Naseem died before he could be transported to a hospital.

“We urge Pakistan to immediately reform its often abused blasphemy laws and its court system, which allow such abuses to occur, and to ensure that the suspect is prosecuted to the full extent of the law,” said the statement issued by Cale Brown, the State Department’s principal deputy spokesperson.

Although Pakistani authorities have yet to carry out a death sentence for blasphemy, there are scores of accused on death row. Most are Muslims and many belong to the Ahmadyya sect of Islam, reviled by mainstream Muslims as heretics.

Besides the State Department, the U.S. Commission on International Freedom condemned the killing.

“Pakistan’s blasphemy laws are indefensible to begin with, but it is outrageous beyond belief that the Pakistani government was incapable of keeping an individual from being murdered within a court of law for his faith, and a U.S. citizen, nonetheless,” Commissioner Johnnie Moore said in a statement.

“Pakistan must protect religious minorities, including individuals accused of blasphemy, in order to prevent such unimaginable tragedies,” Moore said in the statement.

The Commission declared Pakistan a “country of particular concern” in its 2020 report released last month because of its treatment of minorities.

Religious minorities in Pakistan are increasingly under attack even as Prime Minister Imran Khan preaches a “tolerant” Pakistan. Observers warn of even tougher times ahead as Khan vacillates between trying to forge a pluralistic nation and his conservative Islamic beliefs.

A Punjab governor was killed by his own guard in 2011 after he defended a Christian woman, Asia Bibi, who was accused of blasphemy. She was acquitted after spending eight years on death row in a case that drew international media attention. Faced with death threats from Islamic extremists upon her release, she flew to Canada to join her daughters last year. 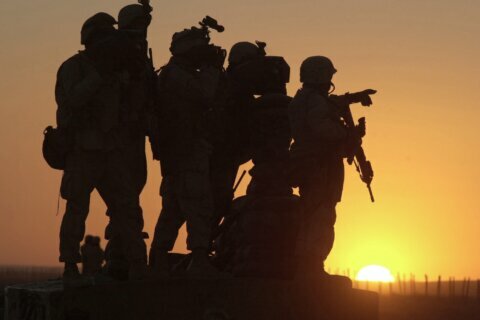 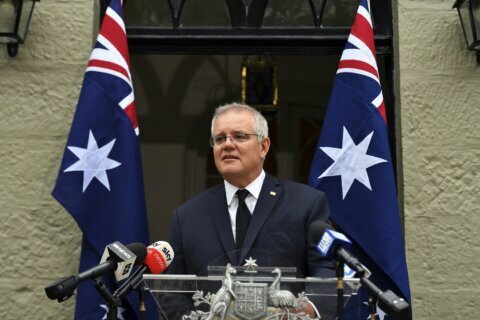