BANGKOK (AP) — A Thai court ruled Friday that several hundred families in Cambodia who were displaced from their homes may file a class action suit against the Thai company they believe was responsible, a decision hailed as trailblazing by land rights activists.

The Bangkok South Civil Court issued the ruling in a case in which Cambodian farmers are suing Thailand’s Mitr Phol company, one of the world’s largest sugar producers.

About 700 families were forcibly evicted from their homes in 2008-2009 when Cambodian subsidiaries of Mitr Phol were acquiring plots of land in a Cambodian government-approved plan to turn the northwestern province of Oddar Meanchey into a sugar production hub.

To make way for the new industrial sugar plantation, hundreds of houses were demolished or burned to the ground, triggering protests from villagers. Mitr Phol withdrew from the project in 2014 and its subsidiaries were shut down.

“The importance of this legal precedent cannot be overstated,” said Natalie Bugalski, legal director for Inclusive Development International, a private group promoting corporate responsibility. “This is a David vs. Goliath case that will redefine access to justice for the victims of corporate abuse in Southeast Asia and beyond.”

The court decision “rightly recognizes that national borders must not provide corporations with a free pass to act with impunity, nor should they pose a barrier to anyone seeking justice for alleged human rights abuses,” said Amnesty International, which also supported the farmers’ lawsuit.

The Cambodian farmers filed a lawsuit seeking damages in April 2018 under a provision in Thai law allowing a class action to be brought by foreign plaintiffs for abuses committed by a Thai company abroad.

The court initially ruled that the case was not eligible for class action status due to problems in communication, as the plaintiffs were hard to reach because they were living in remote areas in Cambodia and they were not able to communicate in Thai.

The villagers then appealed the decision, leading to Friday’s ruling.

“The court made the right decision, these villagers are very poor, the class action lawsuit will give them more opportunities to fight their case in the court,” said Sor Rattanamanee Polkla, one of the farmers’ lawyers. “This can be seen as the next step of judicial progress in Thailand, as the case is the first transboundary land rights class action case filed in Thailand and may be the first in Asia.”

She said the court’s appeals division ruled that a class action lawsuit is appropriate because it is cost-saving and keeps each plaintiff from filing separate cases that might result in contradictory rulings that could cause problems for Thailand’s judicial system.

A statement from the Mitr Phol Group said it has a strong commitment to social responsibility and to upholding the laws and regulations of every country in which it operates.

The court set Oct. 5 for a meeting between the two sides, which is a pre-hearing procedure in the Thai judicial system. 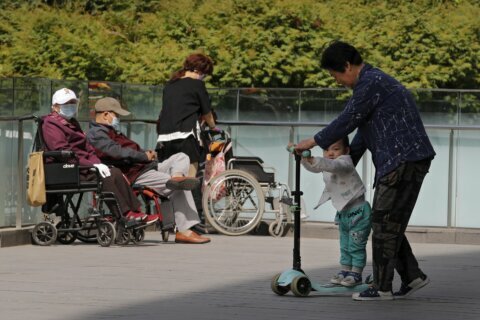 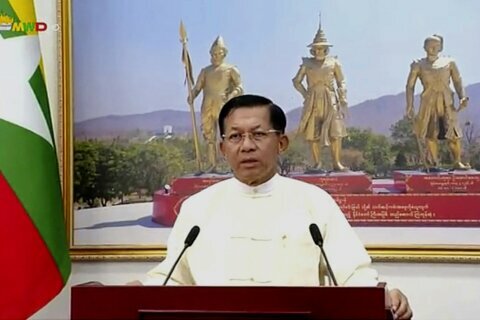