BELGRADE, Serbia (AP) — A Serbian soccer club denied on Wednesday that it released a Chinese player after political pressure from Beijing following statements his father made against that country’s communist leadership.

Media in Taiwan said that Hao Runze, the son of former China striker Hao Haidong, has been released by Serbian club Radnicki Nis following his father’s denouncement of the Chinese Communist Party last week during the anniversary of the 1989 Tiananmen Square crackdown.

In an online video, Hao Haidong read out an 18-point manifesto demanding an end to the current power structure, calling the ruling party a “terrorist organization” that “tramples on democracy,” violates the rule of law and makes contracts it doesn’t intend to keep.

Serbia has forged a close political and economic alliance with China after Beijing invested billions of dollars in loans for building the Balkan country’s infrastructure.

Radnicki said in a statement that the club parted ways with Hao after his contract, signed earlier this year, expired. He joined the Serbian team from Spanish club Recre Granada.

“Radnicki is dealing with soccer, not politics,” the team said. “No one has called Radnicki, nor has pressured the club for him to leave.”

Hao Runze, who plays as a defender, scored a late equalizer against Napredak on May 30 in his debut in the Serbian league.

The 23-year-old Hao was being touted in China as following in his father’s footsteps for the national team. Hao Haidong, now 50, holds the national scoring record with 41 goals in more than 100 appearances for China and is also the all-time lead scorer in the Chinese league with 96 goals. 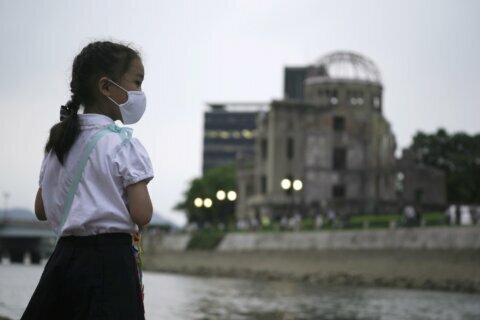 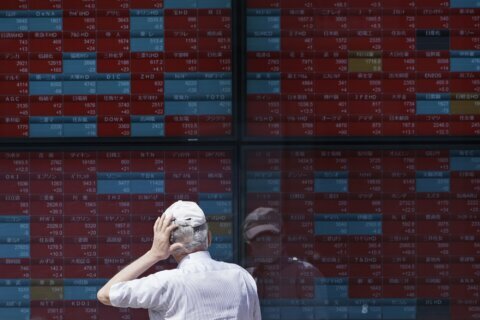