JAKARTA, Indonesia (AP) — Indonesia’s government has decided not to participate in this year’s hajj pilgrimage because of the coronavirus outbreak, an official said Tuesday.

Indonesian Religious Affair Minister Fachrul Razi said Saudi Arabia has not announced it will open the July hajj pilgrimage to other countries, and it is too late to prepare if it does so now.

“The government will not send the 2020 hajj pilgrimage,” Razi said.

Indonesia, the world’s most populous Muslim nation, normally sends the largest contingent to the pilgrimage to Islam’s holiest cities, Mecca and Medina in Saudi Arabia. It was expected to send 221,000 pilgrims this year.

Razi said pilgrimages held during past disease outbreaks resulted in tragedies in which tens of thousands of people became victims. 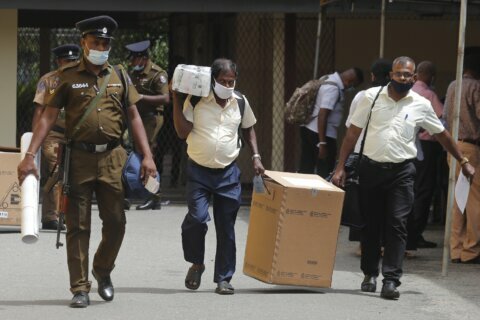