TRAVIS AIR FORCE BASE, Calif. (AP) — A new case of coronavirus was confirmed among people evacuated from a cruise ship to a California military base, authorities said Tuesday.

The patient, who tested positive for the virus in Japan but had no symptoms, was placed in isolation Monday at Queen of the Valley Medical Center in Napa along with another evacuee who tested negative for the virus but then showed symptoms, according to a statement from representatives of the hospital and Napa County.

Both had been in quarantine at Travis Air Force Base in Fairfield, about 50 miles (80 kilometers) north of San Francisco.

The two are among more than 300 American cruise ship passengers who were quarantined at military bases in California and Texas after arriving from Japan on charter flights Sunday night and Monday.

The U.S. said it arranged for the evacuation because people on the Diamond Princess were at high risk of exposure to the new virus that’s been spreading in Asia. The evacuation cut short a 14-day quarantine that began aboard the cruise ship Feb. 5.

The State Department announced later that 14 of the evacuees received confirmation they had the virus but were allowed to board the flight because they had no symptoms.

A group of 180 people at Travis and 166 others at the Marine Corps Air Station Miramar near San Diego were medically cleared to leave, the Centers for Disease Control and Prevention said.

“These people being released from quarantine pose no health risk to the surrounding community, or to the communities they will be returning to,” the agency said.

Two other groups that arrived in government-chartered flights from virus-stricken areas of China are expected to be released from the military bases in California later this week.

At Travis, the cruise ship evacuees from Japan are being housed away from those who arrived from China, officials said.

On Tuesday, shuttles were ferrying the evacuees from a hotel at Travis to the base’s visitors center, where anxious relatives waited to take them home.

“I have no words to describe it. It was a really hard time,” Abdullah Alamoudi said of waiting to reunite with his wife and two young daughters.

Alamoudi told KTVU-TV he was separated from his family in China after he went to Shanghai on a business trip and his wife and children went to visit family in Wuhan, the city in China that is the epicenter of the outbreak.

“We just contacted the (U.S.) embassy and thank God, they picked them up,” Alamoudi said.

One person who arrived with the group at Marine Corps Air Station Miramar tested positive for the virus and is doing well at a hospital, the CDC said.

“Today marks an end to a long, stressful journey for these 166 passengers,” said Dr. Erin Staples, who was leading efforts for the CDC at Miramar. 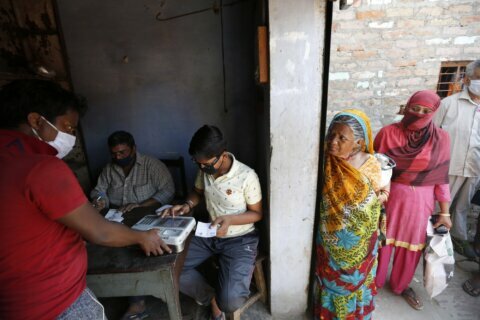 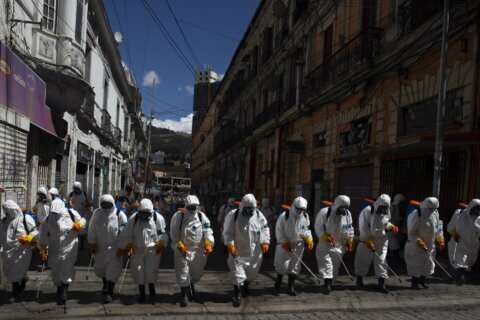 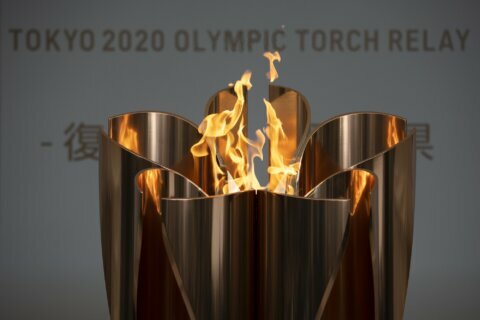