SEOUL (AP) — Esports megastar Lee “Faker” Sang-hyeok has assumed an ownership stake of T1 Entertainment & Sports as part of a three-year player contract with the organization.

The 23-year-old South Korean gamer, who has parlayed his place as the world’s top League of Legends player into fame and fortune, will take on a unique position as player-executive for an esports powerhouse. The deal was announced by T1 on Tuesday morning. Financial terms were not disclosed.

Sang-hyeok joined T1 as a 17-year-old in 2013. He has won three world championships and eight Korean titles with the organization.

His talent and celebrity prompted speculation about the sort of contract he might fetch if he ever became a free agent. Instead, he’s set to play at least three more seasons with T1 and has been promised a leadership role within the organization after his playing career.

“I am excited to continue playing for T1 and am thankful for all the fans around the world who have supported me all these years,” Sang-hyeok said in a statement released by T1. “I am honored to become a part owner of T1 and look forward to working with the leadership team beyond my playing career. I love this team and am proud to help mold the future of this organization.”

Established in 2003 as SK Telecom T1, the company expanded beyond South Korea in a partnership with Comcast in early 2019 and rebranded as T1 Entertainment & Sports. The organization has teams and players in a number of games, including Fortnite, Dota 2, Super Smash Bros., Apex Legends and Overwatch. The company even has a partnership with Nike to develop esports training facilities and programs.

“T1 is thrilled to have Faker on its roster for the next three seasons,” T1 CEO Joe Marsh said. “Since T1’s inception, Faker has been the cornerstone of our team’s success and his undying passion for this organization will continue to drive us forward now that he is a part owner of T1 Entertainment & Sports. Even after Faker’s retirement — whenever that may be — he will begin the next chapter of his legacy in a leadership role with T1, helping to mold the next generation of elite esports athletes.” 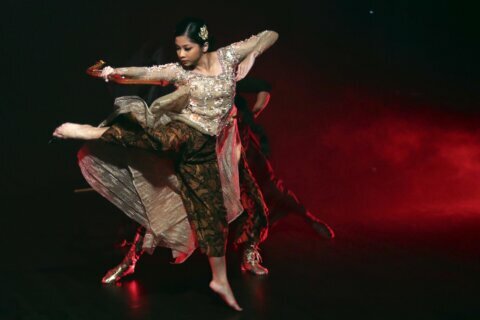