LONDON (AP) — A viral illness in China that has sickened hundreds of people and prompted Chinese authorities to effectively shut down at least three cities is not yet a global health emergency, the World Health Organization said Thursday.

The U.N. health agency issued its evaluation after Chinese authorities moved to lock down three cities indefinitely earlier in the day and canceled major public celebrations and gatherings in Beijing during the Lunar New Year holiday period to try to contain the evolving outbreak.

During a news conference in Geneva, WHO Director-General Tedros Adhanom Ghebreyesus said that while the epidemic was clearly a crisis in China, “it has not yet become a global health emergency. It may yet become one.”

The steps taken by China to shut down cities with more than 18 million people are unprecedented in public health, as countries typically shy away from such extreme measures.

Tedros said that while WHO’s role is to provide science-based recommendations, “at the end of the day, a sovereign country has the autonomy to do what it thinks is right.” However, he added that WHO hoped the actions taken by China would be “short in duration.”

The decision not to declare a global emergency “should not be taken as a sign that WHO does not think the situation is serious or that we’re not taking it seriously. Nothing could be further from the truth,” Tedros said. “WHO is following this outbreak every minute of every day.”

The United Nations health agency made the decision after independent experts spent two days assessing information about the spread of the newly identified coronavirus.

“It’s too early to consider this as a public health emergency of international concern,” Didier Houssin, the chair of the emergency advisory committee, said, noting that the panel “was very divided, almost 50-50.”

WHO defines a global emergency as an “extraordinary event” that constitutes a risk to other countries and requires a coordinated international response. Previous global emergencies have been declared for crises including the emergence of Zika virus in the Americas, the swine flu pandemic, and polio.

A declaration of a global emergency typically brings greater money and resources, but may also prompt nervous foreign governments to restrict travel and trade to affected countries. Deciding whether an outbreak amounts to an international crisis therefore can also be politically fraught.

In 2014, WHO initially resisted declaring the devastating Ebola epidemic in West Africa to be a global emergency because it feared the announcement would anger Guinea, Liberia and Sierra Leone. The U.N. agency ultimately declared the Ebola outbreak as a global emergency after more than 1,000 people had died and the virus had spread across multiple national borders.

Houssin suggested during the news conference in Geneva that China’s view of the outbreak was a factor in Thursday’s decision.

“The perception of this declaration by the international community, in the most affected country, by the people struggling with the virus, certainly has to be considered,” he said.

Hundreds of people infected with the new virus have fallen ill in China, and 17 have died. The first cases appeared last month in Wuhan, an industrial and transportation hub in central China.

Other cases have been reported in the United States, Japan, South Korea and Thailand. Singapore, Vietnam and Hong Kong reported their first cases Thursday.

While airports in many major cities around the world have instituted health screenings for arriving passengers from China, Tedros said that “for the moment, WHO does not recommend any broader restrictions on travel or trade.”

Dr. Peter Piot, director of the London School of Hygiene and Tropical Medicine, said that regardless of the decision not to declare an emergency, many more resources were needed to stop the virus.

“There are still many missing pieces in the jigsaw puzzle to fully understanding this new virus, which is spreading rapidly across China and most probably around the world,” Piot said in a statement. “There cannot be any complacency as to the need for global action.” 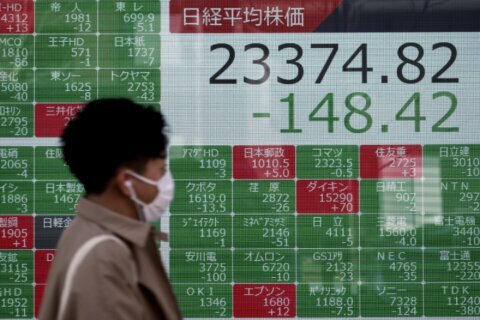 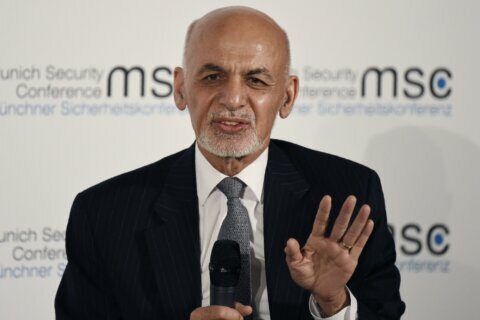 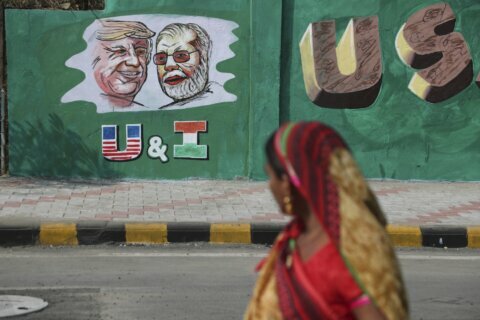 India hastily builds wall along slum ahead of Trump visit