More than 2,700 cases of a new viral respiratory illness have been confirmed since an outbreak began last month in the Chinese city of Wuhan. Scientists have identified the illness as a new kind of coronavirus. Coronaviruses are a large family of viruses, some of which cause the common cold. Others have evolved into more severe illnesses, such as SARS and MERS, although so far the new virus does not appear to be as deadly or contagious.

— The death toll surpassed 80 and China extended the Lunar New Year holiday to keep the public at home and avoid spreading infection.

— Mongolia closed its border with China, and Hong Kong and Malaysia announced they would bar entry to visitors from Wuhan.

— Countries planned evacuations of their citizens in Wuhan. France, Japan and the U.S. were among nations poised to get their own residents out. Others, including Sri Lanka and Thailand, were making arrangements, while Australian and German officials said they were considering their options.

— U.S. stocks tumbled as the virus threatened to crimp global economic growth. Tourism around the globe is already taking a hit during one of the biggest travel seasons in Asia. 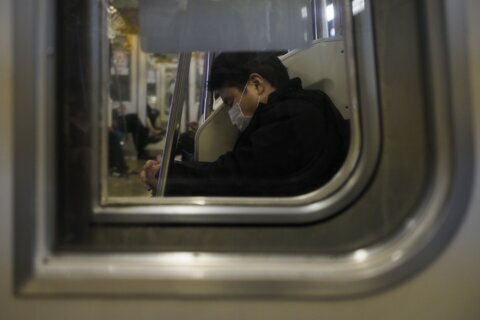 Japan PM to declare state of emergency as early as Tuesday